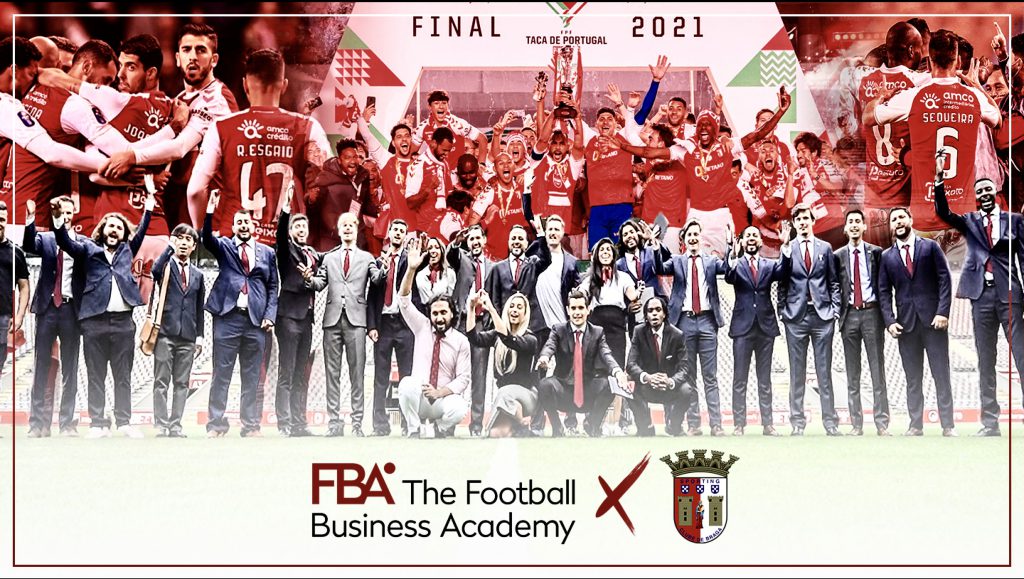 The Football Business Academy and SC Braga have entered into an agreement that will see the Swiss educational institution and the Portuguese football club collaborate.

“Braga understands that projects like The FBA can really increase value to the world of football and we want to be near the best. We believe that in the future the people who will work in football will have a football studies background and at Braga there will be a place for FBA Candidates to bring their experience and make the club even bigger.”

“It’s a pleasure to welcome SC Braga into The FBA Family. Given the club’s environment and development outlook, this partnership unlocks valuable learning opportunities as well as occasions for FBA Candidates to support different departments. The exchange of perspectives and practical skills will facilitate benefits for everyone involved.” 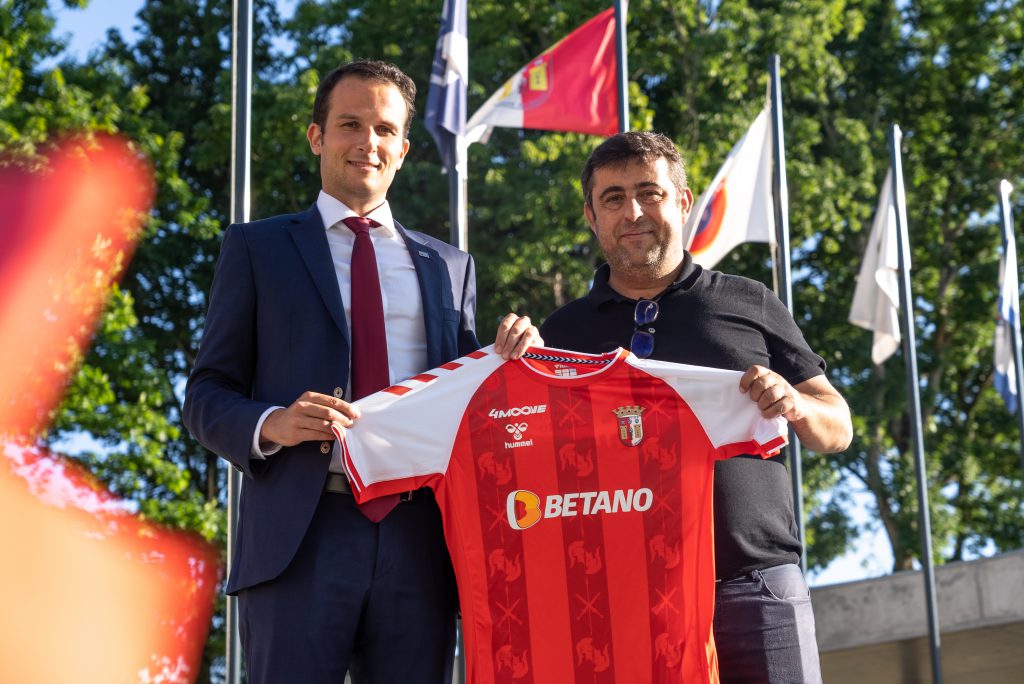 The FBA is delighted to partner with SC Braga, the second Portuguese club to do so. In recent years, the club consolidated itself just behind the Big Three and had some success in European competitions, winning the last UEFA Intertoto Cup in 2008 and reaching the final of the UEFA Europa League in 2011.

SC Braga, which is celebrating its 100-year anniversary this year, is known for focusing on the development of talent which is now something that the club will be able to do off the pitch as well through its interactions with The FBA.

To kick-off this partnership, FBA Candidates currently doing the on-campus module of the course had the chance to visit SC Braga’s stadium and training centre whilst also receiving insights and presentations from senior management into the club’s marketing and youth development strategies. After summer, the first FBA Candidates are expected to go to SC Braga for their guaranteed internships as part of the Professional Master in Football Business

SC Braga is a Portuguese sports club based in the city of Braga which was founded in 1921. Its football team plays in the top tier of the Portuguese league with games held at the 30,286-seater Estadio Municipal de Braga. The club has won the Portuguese cup 3 times and the League cup 2 times, and was a Runner-up in the UEFA Europa League in 2010-11.

Other partners of The FBA include Olympique Lyonnais, SD Eibar, Arowana Sports, AS Dakar Sacré-Coeur and Venezia FC.

Previous post Diogo Fontes: Football can save lives Next post The FBA and FC Sion to Collaborate Through Educational Partnership