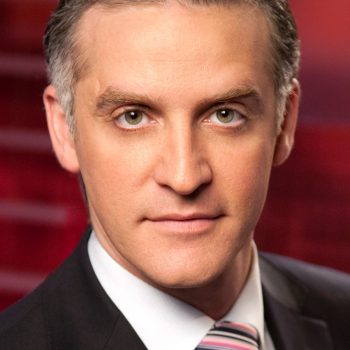 Andrew has a unique and notable experience in international sports marketing communications and television journalism, with earlier career as a professional footballer.

After obtaining a degree in journalism, he joined SBS where he quickly rose through the ranks covering and presenting major sporting events from around the world such as FIFA World Cups, UEFA European Championships and Champions Leagues, and summer Olympic Games.

He then moved to the global headquarters of ESPN where he fronted a variety of shows, including the international version of SportsCenter, as well as hosting most of the major European football leagues and major football events.

Since 2013, Andrew has been at FIFPro, the Dutch-based international trade union representing 65,000 professional footballers in over 60 countries, where he works on developing FIFPro’s brand, strategic partnerships and commercial opportunities.  He is a spokesperson for FIFPro on player-related issues within the football industry such as transfers, contracts, image rights, arbitration, human rights, health and safety, and helping footballers prepare for life after sport.

Through his session, FBA candidates will learn the important role of FIFPro in the overall development of football globally by zooming in on key aspects of player development in different countries and footballing regions. Also, using FIFPro’s first ever global survey of female football players, published in December 2017, they will get familiar with the challenges female football players are facing today and what needs to be done to improve their conditions. 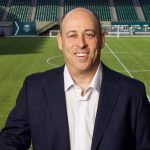