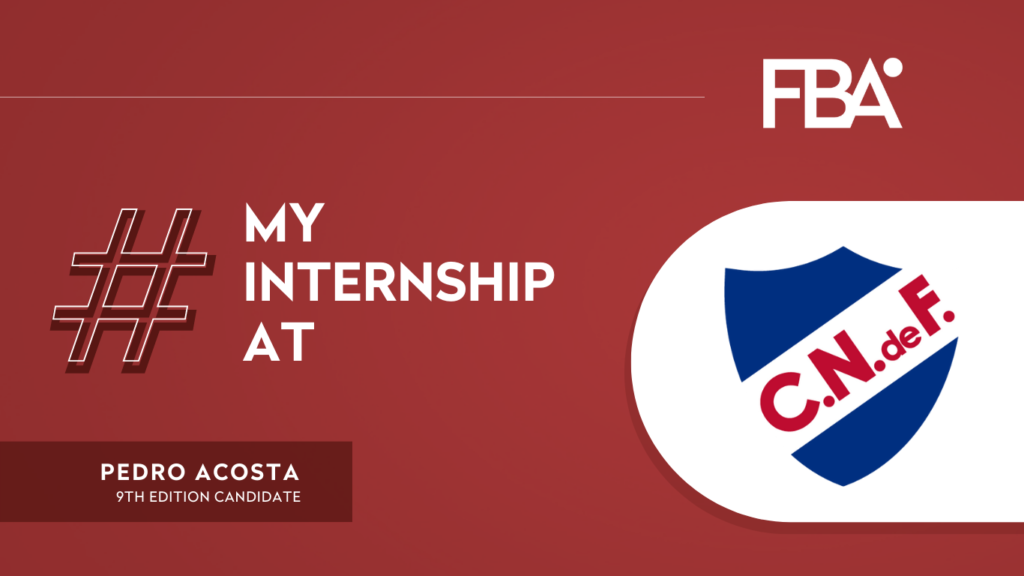 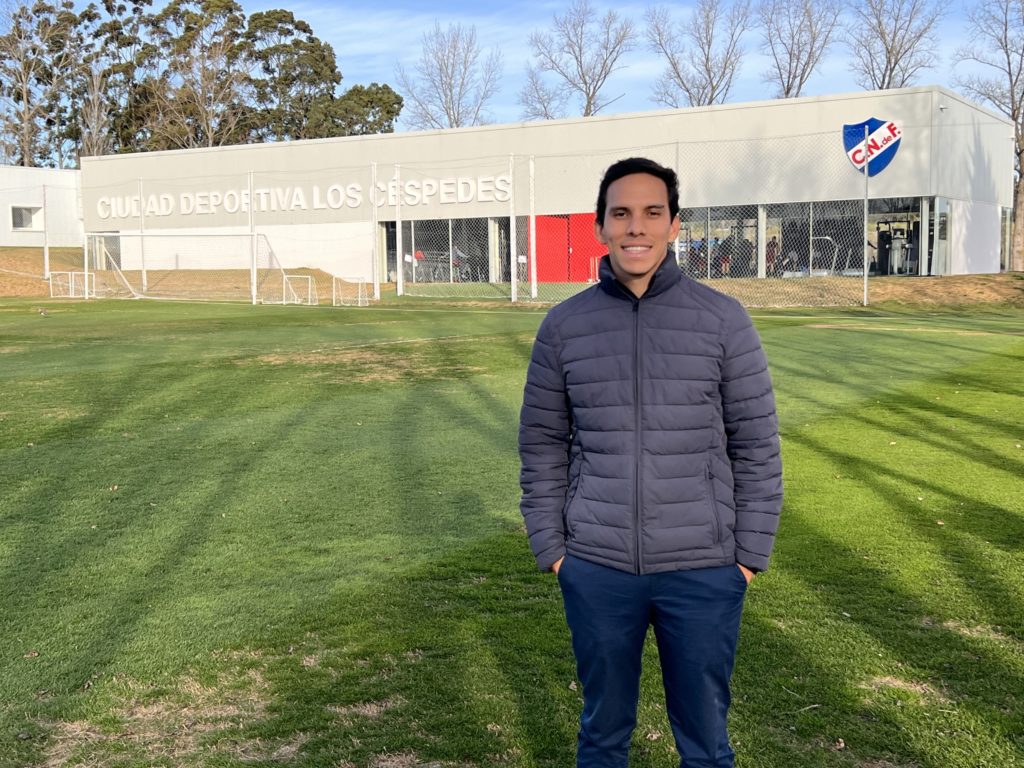 Since I arrived, at the beginning of April 2022, Club Nacional de Football has opened to me the doors of ‘Los Cespedes’ training facilities, allowing me to have a magnificent professional experience during these past months.

I got to know the Club’s sports structure in greater depth, especially in youth football and women’s football, and interacted very often with the professionals in charge of each area, which included youth sports director, coaches, scouts and all personnel at the facilities.

Among the topics that stand out the most to me are the importance that the club gives to the youth divisions, having the best residence in the country (recently inaugurated), and the various logistical and training facilities that it offers to all its categories. In women’s football, they also have a solid strategy applied to all its categories and they have facilities that most clubs should imitate. 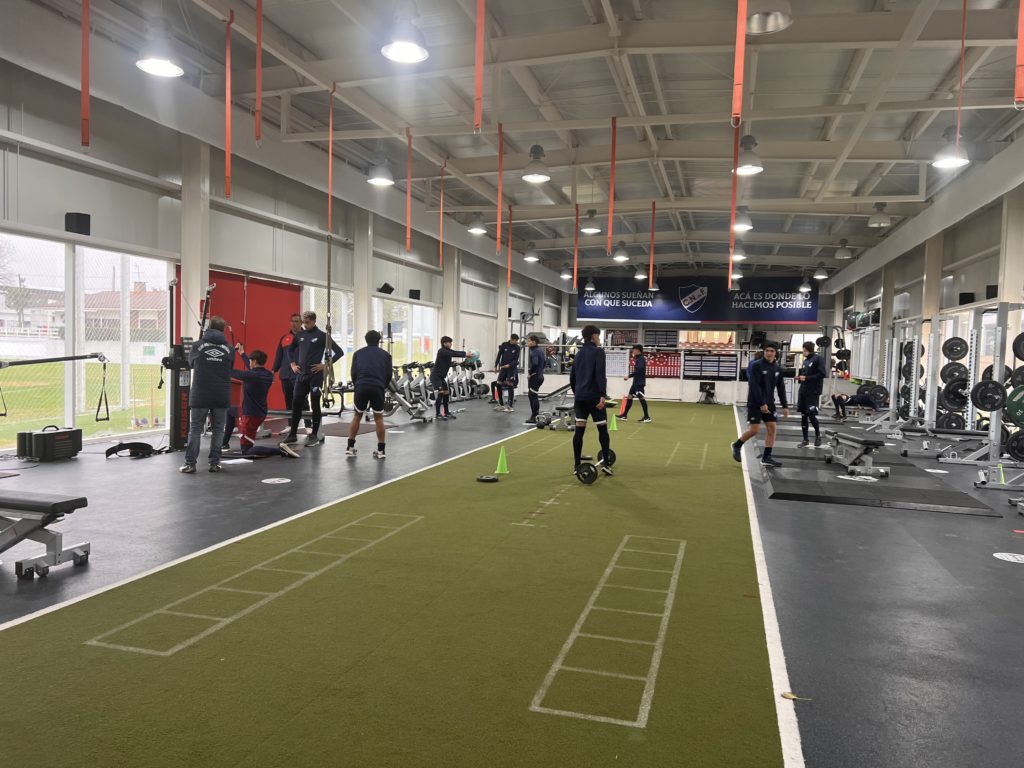 This experience also helped me get to know South American football from another perspective. I understood the competition system and strategies that the AUF (Uruguayan Football Association) has been applying in its various tournaments, looking also for the opportunities of improvement and the gaps that still need to be developed towards a better future. Being part of the different youth categories, I was able to travel to different training venues in Uruguay and see the facilities of other clubs such as Defensor Sporting Club or Danubio.

It was as a very powerful experience, in which I learnt different insights from the inside of a football club and from the football culture of Uruguay and I had great moments in different football games such as the Clásico in the youth categories against Peñarol or the participation of Nacional in the Libertadores Cup. 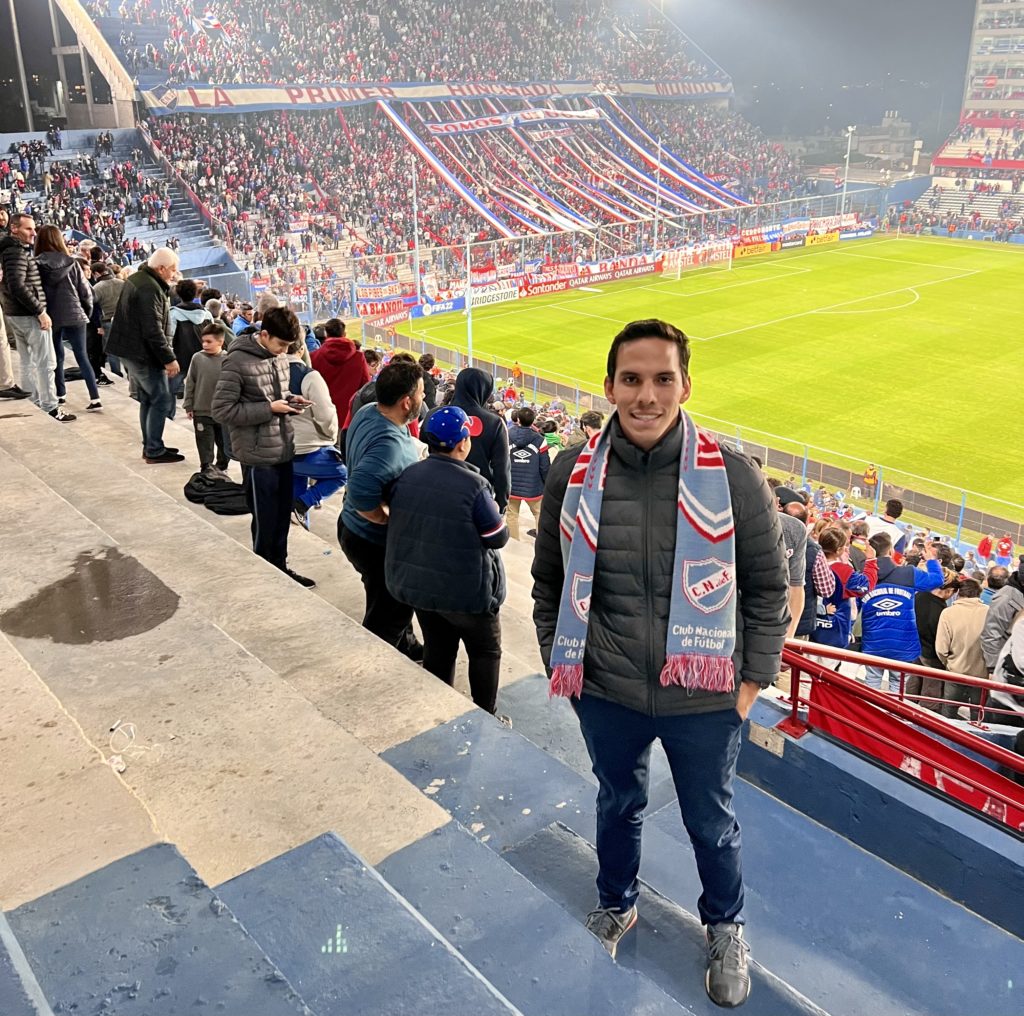 Many thanks to The FBA and Club Nacional de Football for this opportunity and for letting me make the most out of it!

I believe that having a three months internship before the last module is a good introduction for everyone who wants to get into the industry.

Pedro is a 9th Edition Candidate of The FBA’s Professional Master in Football Business. He can be contacted via LinkedIn.

Club Nacional de Football was the first South American club to partner with The FBA back in January 2021, and has been a valuable collaborator since then.