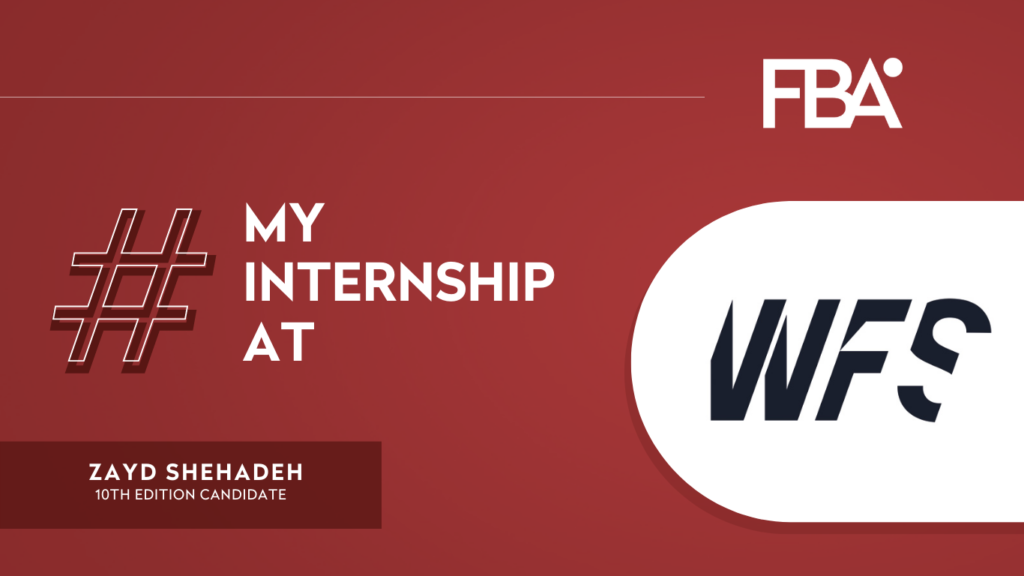 My internship at World Football Summit has been everything I hoped it would be. I have had the opportunity to host events around the world, make life-long connections and enjoy my work at the same time.

Fortunately, my internship allowed me to live in Madrid for 3 months during the summer, which therefore meant I could be involved in the day-to-day operations of the company and work alongside my colleagues. I also had the chance to work remotely for a further 2 months, bringing my internship to a total time of 5 months. 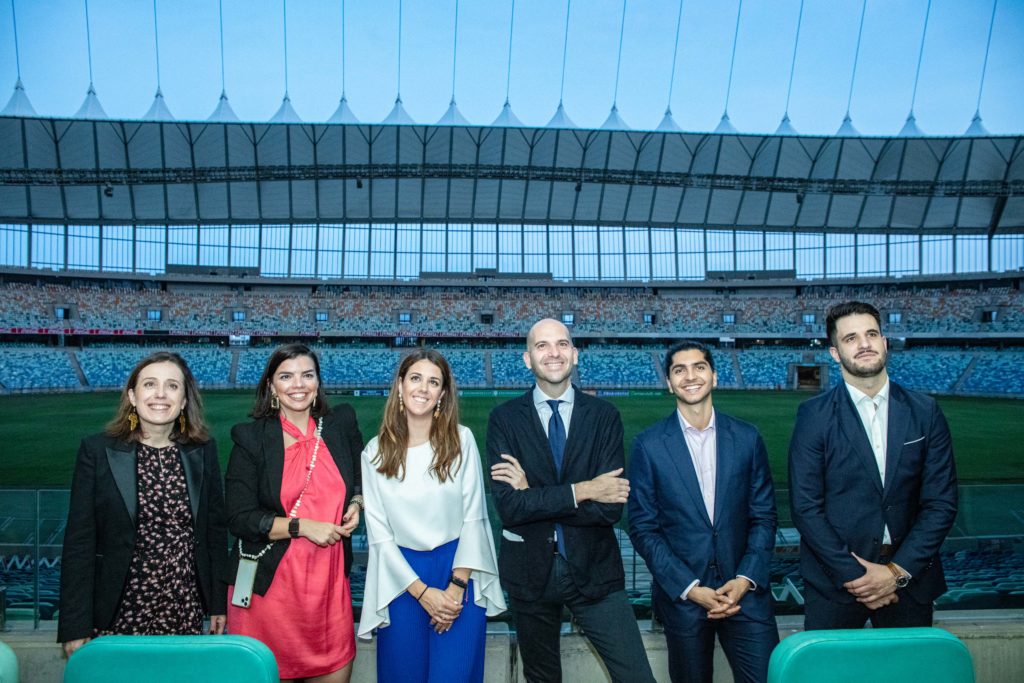 During the most part of my experience at WFS, I spent a lot of time preparing for the upcoming events: World Football Summit Europe and World Football Summit Africa. It was the company’s 6th edition of the former and the first ever of the latter due to the initial summit on the African continent having been cancelled in 2020 due to the COVID-19 Pandemic, making this a remarkable moment for World Football Summit. One which I am proud to have been part of and played a role in. 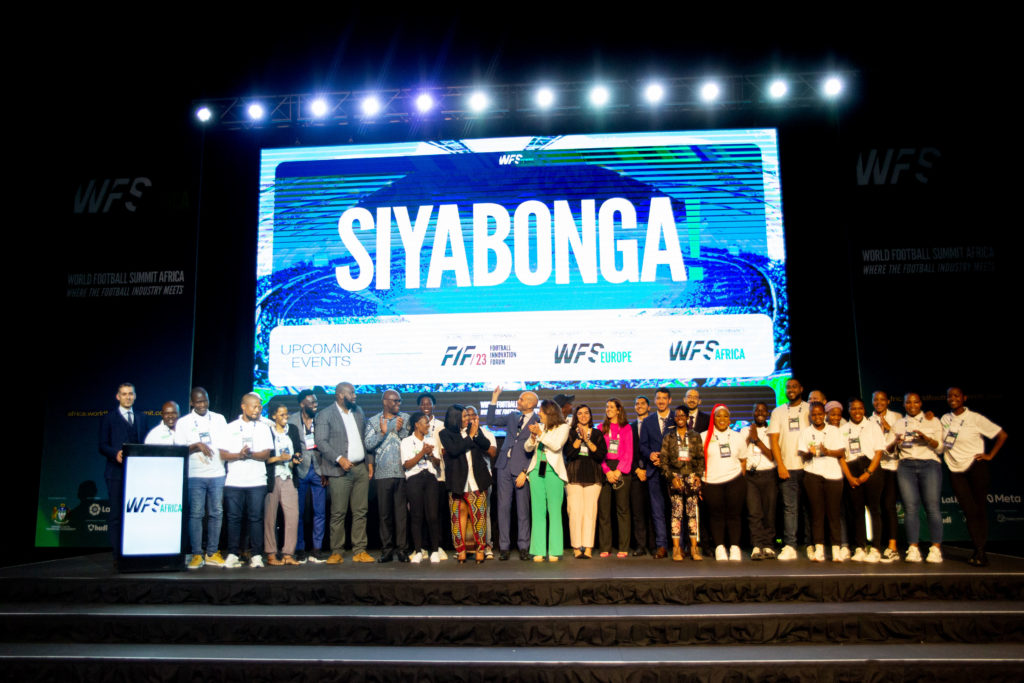 My work was mostly in the commercial department and consisted of collaborating closely with football clubs, leagues, and federations, working on already existing strategies, and creating new ones, to strengthen the ways in which to attract them into attending the events. I believe we were highly successful in doing so, and the turnout at World Football Summit Europe attested to this, with more than 250 of them in attendance. Another important part of the role was contacting and closing deals with companies that had the potential to collaborate or exhibit at any of our events in hopes of coming to an agreement/deal with them.

Despite WFS Europe being our most successful event to date, a personal standout of my time at the company was WFS Africa in Durban, South Africa, for which I got to travel with select team members. The total duration of the summit was 2 days, but we spent a week in the city getting to know the venue and holding corporate networking events, allowing me to meet some of the top industry professionals.

I was fortunate to have a great team to work with throughout my time at WFS, which really encouraged me to produce the best version of myself, both professionally and personally. I was also very grateful for the feedback I received from superiors and co-workers when needed, as I believe it is what is needed to take your work to the next level.

For anyone looking to join The FBA, this is probably the most valuable time of the program. Make sure you are proactive, building your network, and, most of all, enjoying your journey into the football industry. I am happy to say that I will be continuing with WFS once I graduate from The FBA, and this wouldn’t have been possible without them.

Zayd is a 10th Edition Candidate of The FBA’s Professional Master in Football Business. Reach out to him via LinkedIn.