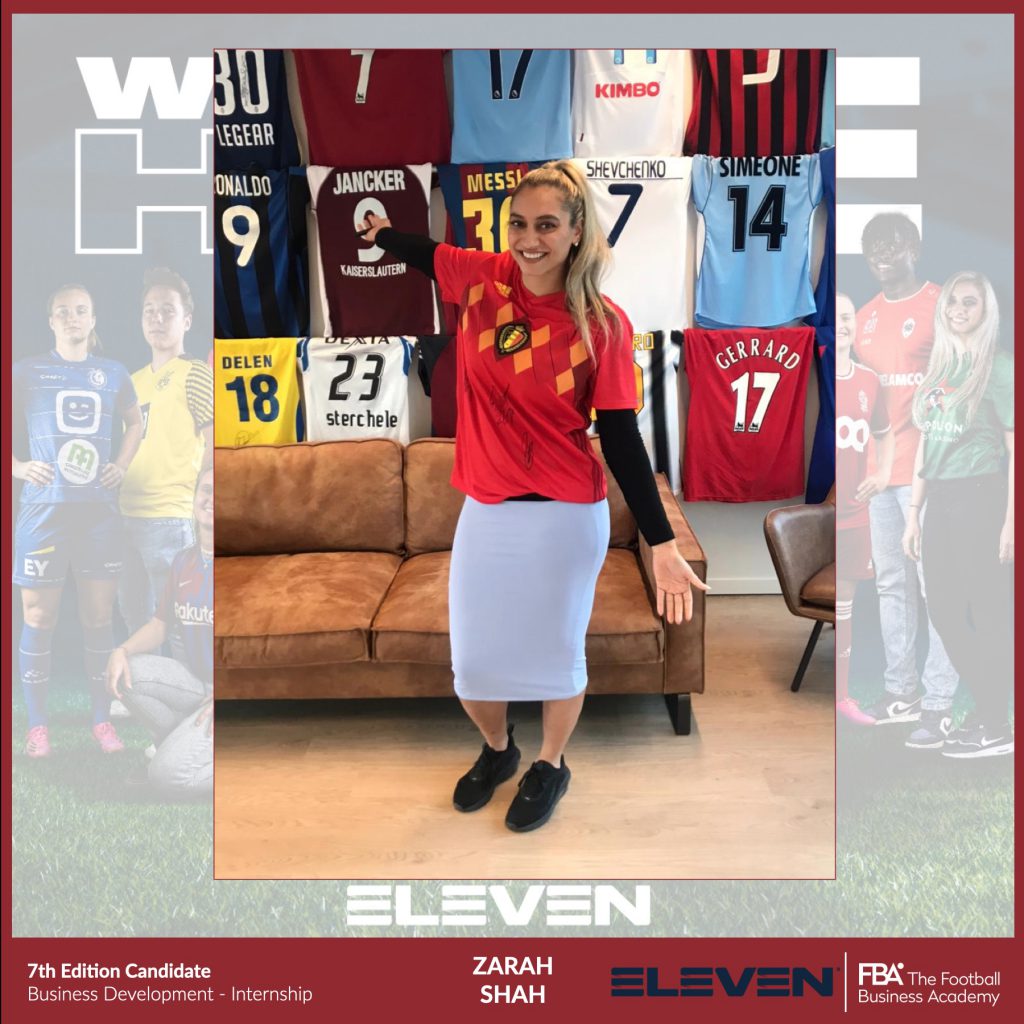 Do you believe in fate? My belief in fate and trust that everything happens for a reason has been continuously substantiated over and over again on my journey with The FBA. I have been in search of a way into football all of my working life. Living in Dubai made me lose sight of my heart’s true desires along the way though, as I got comfortable with the lifestyle there. Dubai was my dream destination to live in as it has everything I thought I ever wanted, except one thing…I knew my footballing dreams would never be realized there. 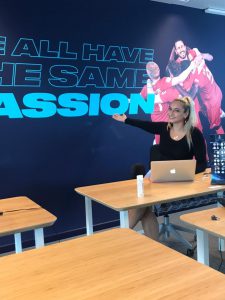 During an intense Covid lockdown period in Dubai last year, I finally decided to remove myself from my comfort zone and put myself out there with the mindset that I needed to make things happen for myself, which included leaving Dubai and returning to Europe, where I believe the epicenter of football lies. I set out to find a Masters in Sports Management and came across The FBA in my research. It called to my heart so strongly as it had all the elements I needed at that point in my life, namely being specifically focused on football, involved a mandatory work placement, had a module on campus with classmates for 2 months and two modules were online for 6 months, giving me a chance to work at the same time and earn the money to afford it. I decided I wanted to go smash it, applied for the Women in Football scholarship, which I got, and wanted to be class valedictorian from the outset. 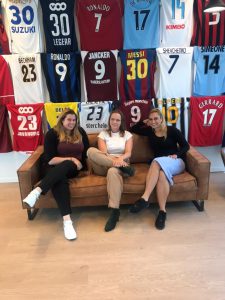 And so the story began with a new chapter. I got a new job and commenced with the 7th Edition of The FBA Masters both in the same week of September 2020. Despite the intensity of working full-time in finance and doing my certification exams for it, along with doing a full-time Masters, I thoroughly enjoyed my first two modules. The lecturers and FBA family made it so stimulating for me and I felt well on my way towards my new life. Next came time to begin the internship process. Covid hindered this significantly, with most options being remote work, and time seemed to be running out to secure something I was really interested in. Kristian and Marcin presented many options to me but I didn’t feel like anything was aligning with what I wanted. I had a clear picture in head as to what I wanted; to experience work in the media side of football. I also wanted it to be on-site in a different country where I could get a feel for the environment and live out the full experience. 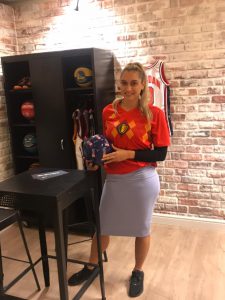 Come March, I was in Pakistan playing in a football tournament (a chapter for another day) and had basically given up hope of securing a placement and figured I would do it after Module 4 but in an area I was happy with. I thought Kristian and Marcin had given up too to be honest, when, out of nowhere, I got a call to send my CV to Eleven Sports, a sports broadcaster in Belgium. I hadn’t heard much about them but went for it. I was happy it was in media and at least on site in Brussels. The interview process was great and I got the placement. With Ramadan approaching and the overall Covid situation in general, I decided to do the first month in Dubai and ensure I received my vaccinations before traveling to Belgium.

I began working on all areas of interest within the company, remotely from Dubai. Once I got to Belgium, I was even more impressed and just so overwhelmed with joy at how attentive, understanding and welcoming the Eleven Sports team were with me. I don’t speak any Flemish or French but that didn’t present a major hindrance, everyone spoke English at the office and I was treated like family the minute I arrived there.

I had the opportunity to go to my first live football game in over 15 months, and that too being pitch-side, on my 3rd day of being at work! The CEO Guillaume also invited me to the end of season Player Awards. Pinch me! Heads of departments; Jan Mosselmans, Massimo, Manuel, Jeroen, Jos and the whole team took me under their respective wings. I had tasks with the marketing, women’s football, production and business development departments there. Some of the highlights during my time included interviewing the Women’s Football team managers in the Belgian Super League, who had just enjoyed their first season ever of being broadcasted live, and featuring in a social media and TV advertisement campaign with the league footballers for the beginning of the new season, which welcomed back fans to the stadiums for the first time since the pandemic took over. 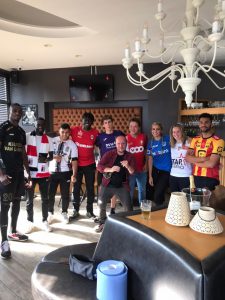 The office was an extremely supportive environment with all of my colleagues encouraging me to try new things and willing me on to follow my dreams of becoming a presenter, along with some childhood fantasies I had of commentating for football matches. I got to meet many current players in the men’s Belgian league, as well as notable greats of the game like Vincent Kompany (Manchester City legend) and Belgian National team manager Roberto Martinez (ex Everton and Wigan manager). Colleagues, bosses and everyone in between welcomed me. They facilitated my integration and supported my football obsession. It was also a very young and diverse group of people who were all like-minded. This was extremely refreshing for me and utterly surpassed all of my expectations of the placement.

Kristian and Marcin really listened to what it was that I wanted from my internship experience and certainly blew this one out of the park for me. They came through in a massive way and I feel extremely blessed that I had the opportunity of my dreams. It doesn’t even end there as I have been invited back to continue with Eleven Sports post graduation. I’ve just graduated a couple of weeks ago as Valedictorian of the 7th Edition and have a few things lined up. I feel like this was fate and all of my stars seemed to have just aligned somehow. The best decision I’ve ever made has been to take a leap of faith and sign up for The FBA. I would do it all 100 times over again, and really wish I could! There are a few areas I’m extremely passionate about within football: women’s football, media, and equality diversity and inclusion. I have no doubt that I will play a part in all three of these areas within my future footballing career and I can’t wait to see what is in store for me next…. 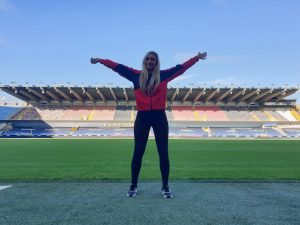 Zarah is a Graduate and Valedictorian of The FBA’s Professional Master in Football Business 7th Edition. She can be contacted via LinkedIn.