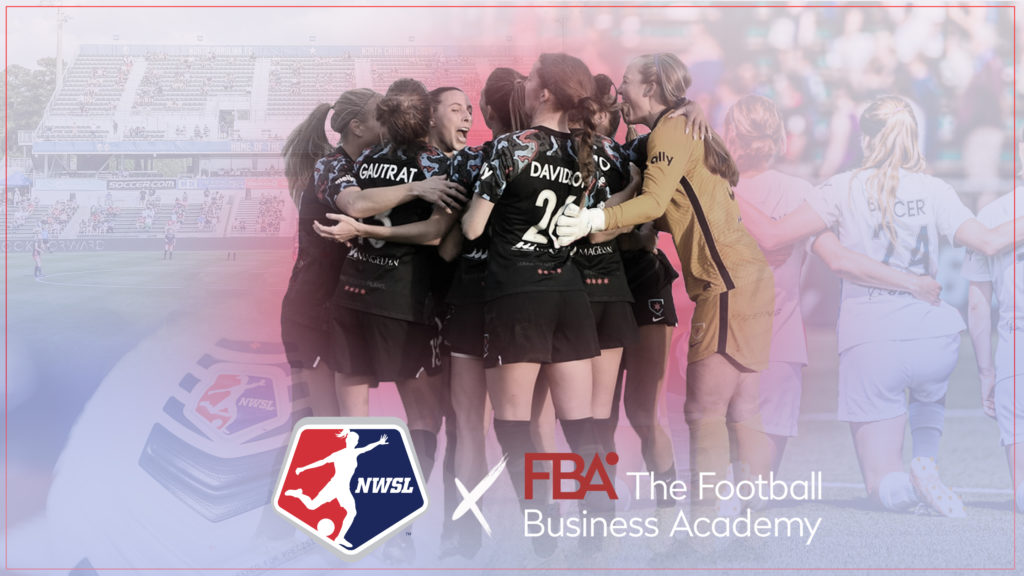 The Football Business Academy and the National Women’s Soccer League (NWSL) have entered into an agreement that will see the Swiss educational institution collaborate with the top US league.

“We are excited to work with The FBA and their students. We hope their passion for women’s sport will translate into new thinking and projects to collaborate on. We look forward to welcoming their students to the NWSL.”

“We are delighted to welcome NWSL into The FBA Family. Developing the women’s game has been a key consideration since our inception, which is why partnering with the world’s premier women’s league is a proud moment indeed. Our agreement will open up exciting opportunities to expand horizons and take advantage of clear synergies between the NWSL, our Candidates, and The FBA’s wider network.”

The Football Business Academy is pleased to make official its partnership with the NWSL, widely regarded as the top professional women’s football league in the world. It is also the first women’s league to partner with The FBA, with the Ukrainian Premier League and Latvian Virsliga having done so previously on the men’s side.

Thanks to their wide variety in skills and interests, as well as their academic and professional backgrounds, FBA Candidates will be able to support NWSL by doing internships and Student Business Projects. For the NWSL, this represents an opportunity to capture new ideas and perspectives which is further enhanced thanks to the high-level education FBA Candidates receive during their Professional Master in Football Business studies. 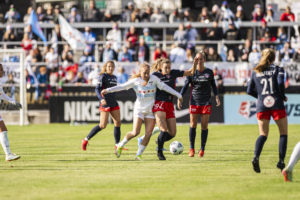 “We’re excited to be working with The FBA. This mutually beneficial partnership will give students a comprehensive, real-world experience within the sports industry while allowing us to apply what they’ve learned at the academy to continuing growing and improving our league across the board.” 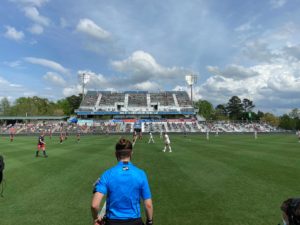 The Football Business Academy is a Swiss-based high level international educational institution whose goal is to accelerate the professionalization of the football industry and develop future leaders in the game. Founded in 2017, its flagship program – the Professional Master in Football Business – was co-developed with international football industry experts from around the world around one foremost objective: to provide Candidates with all the necessary tools and an optimal learning environment in order to succeed in this passionate and dynamic industry. Other partners of The FBA include Portland Timbers/Thorns, Rangers FC, Atalanta Media, Coaches Across Continents, and Olympique Lyonnais.