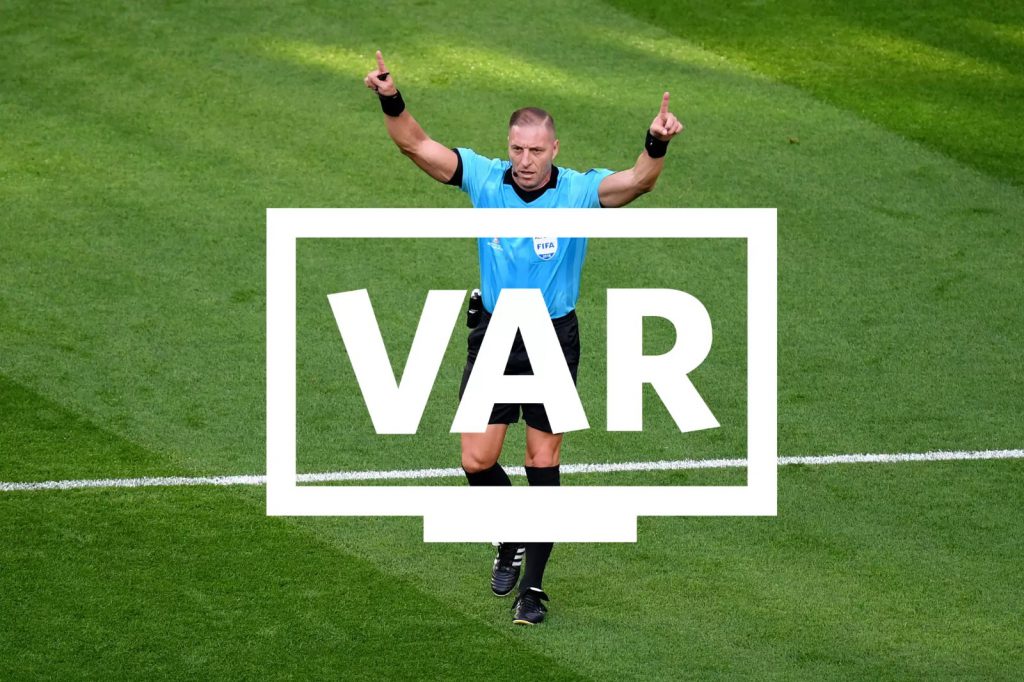 Sandro Khatiashvili: Why VAR Experience Has Been Horrible

Using modern technology in football has been a subject of discussion for years. FIFA was always hesitant to introduce it into football, at least before the 2010 World Cup incident, in which Frank Lampard scored a great goal against Germany, but the referee did not see that the ball crossed the line. Of course, there were other huge mistakes before, but not at this magnitude. It became obvious that something needed to change.

Mainly because of this incident, in 2011 goal-line technology was first tested and was a success. The first major tournament where it was used was the 2013 Confederations Cup in Brazil and since then, every major tournament or domestic league has been using it.

But unfortunately, mistakes that had a direct influence on matches continued to take place. After many trials, FIFA had finally decided to use VAR during the 2018 World Cup. At that time, it was new and everybody got excited that finally there was the proper use of technology in modern football.

The first time when I saw that VAR couldn’t solve any problems was during the 2018 World Cup final game, Croatia vs France. In the 17th minute, Antoine Griezmann clearly dived. If the referee had seen it, he would’ve given a yellow card, but instead France was awarded the free kick, which eventually lead to Mario Mandzukic’s own goal.

At that moment I didn’t know what VAR could and couldn’t review, so I naturally thought that the goal would’ve been overturned, but that was not the case. Because the free kick and the penalty, even though both can be directly converted into a goal, don’t have the same importance, even though goals scored from those situations have the same value.

The goal of VAR is to not have mistakes affect the final result of a match, but it still clearly does. On the other hand, if we review every moment of the game, then the situation would be even worse. But at the same time, we should not abolish VAR. On the contrary, we should keep trying to put new technologies into football.

So, what is the solution? The solution is very simple because somebody has already figured it out. There is another sport that is played, also with a ball but instead of using their body parts to shoot, they use a racket. It’s called tennis. Like in football or any other sport, the referees make mistakes, but they don’t try to correct it themselves, the players do so by challenging the decision.

In this case, the referees won’t be under such pressure, because if a coach doesn’t have a challenge because he or she wasted it, or didn’t challenge something because they didn’t see it, then it is their fault and not the referee’s.

And on the contrary, teams won’t blame anybody but themselves if they didn’t handle a situation correctly.

In the end, everybody wins, so who says no?

Sandro is a Candidate of The FBA’s Professional Master in Football Business 8th Edition. He can be contacted via LinkedIn.