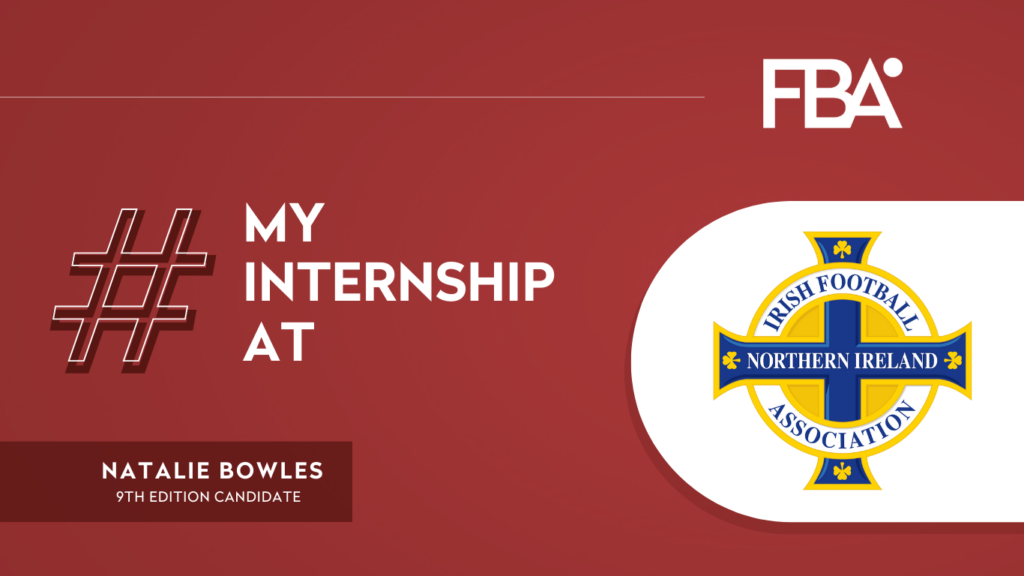 My internship with the Irish FA was everything I hoped it would be. I worked hard, built relationships and enjoyed every second. It is an experience that will stay with me forever.

I worked remotely for most of the internship and travelled to Belfast on a few occasions for matches and events. On my first day, the Northern Ireland senior women’s team were playing the England Lionesses in a FIFA Women’s World Cup qualifier. I spent the match shadowing my boss, Danny Lynch, and despite the unfortunate loss for Northern Ireland, it was a great introduction into how matchdays are run. I also encountered the incredible supporters of Northern Ireland. This was the first time a women’s international match had sold out the National Football Stadium at Windsor Park and I was honoured to be a part of it. 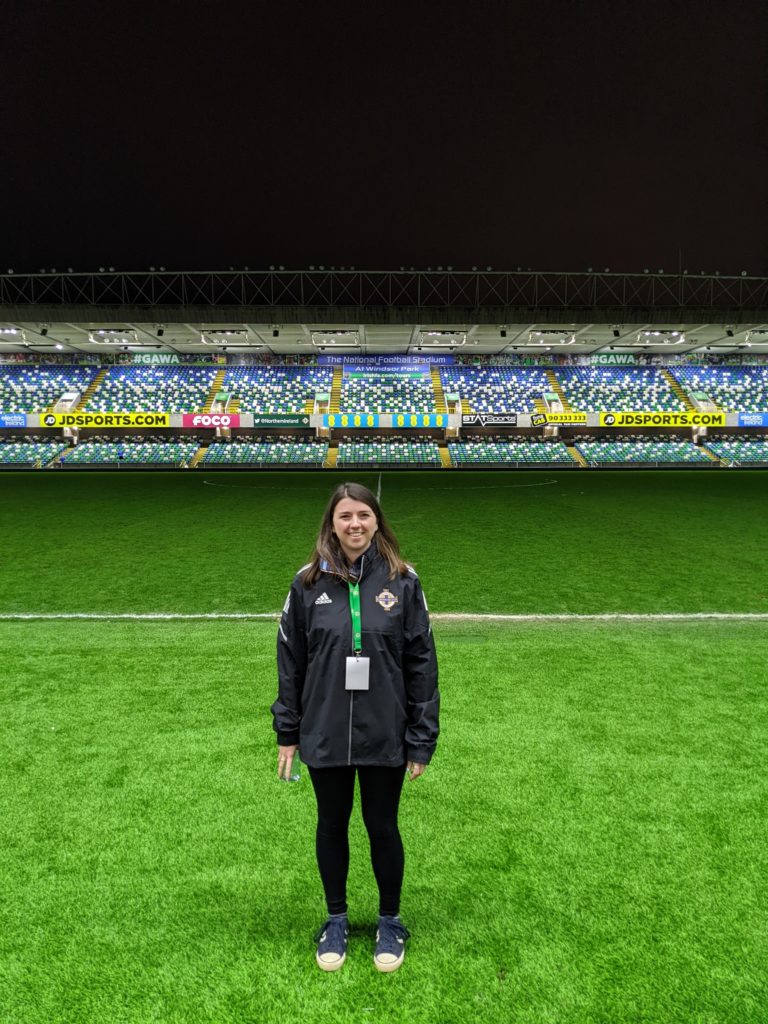 As the communications team works with all departments in the association, I was able to see the inner workings of the organisation as a whole. Most of my working day was spent writing articles for the website to cover events, announcements and stories from the association. I also worked closely with various departments, including the Irish FA Foundation, the marketing team and the coaches’ education team, to plan the communications activities required for events. This ranged from creating schedules to writing scripts for speakers.

Highlights of my time with the Irish FA include delivering content for Mental Health Awareness Week, allowing me to contribute to something I am passionate about. I also watched the Nations League tie between the Northern Ireland senior men’s team and Cyprus which resulted in a late Northern Ireland comeback to draw 2-2.

The most memorable moment was working with the BBC, UEFA and other media for the Media Access Day. I helped organise the senior women’s players to ensure each organisation captured everything needed for the UEFA Women’s Euros. This is the first tournament the Northern Ireland senior women’s team have qualified for and being part of such a significant and historic event was incredible. It is unfortunate that my time with the Irish FA comes to an end a week before the competition kicks off.

Everyone in the communications team was incredibly supportive and wanted me to get the most out of the three months I spent with them. Whether I was creating content or producing a schedule, I was given valuable feedback which allowed me to constantly improve on the work I delivered. On top of the professional experience, I was able to explore a new city, something which is beneficial within itself.

Danny was fantastic during my internship, giving me the independence to complete my work whilst providing advice when needed. His experience in the industry helped me gain a greater understanding of how things are done. Not only was I supported during the three months but I have met someone who will continue to be there throughout my career. 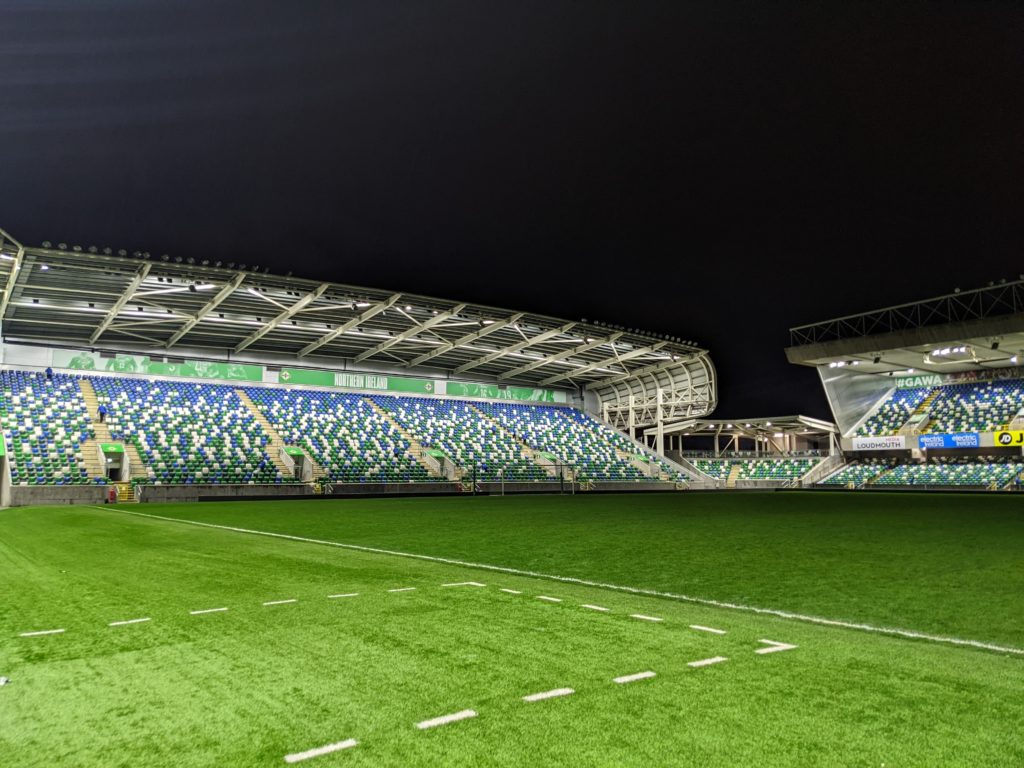 To current candidates, or anyone thinking about becoming part of the FBA, this part of the course is a great opportunity for professional and personal development. My advice to anyone completing an internship is to create a diary of what you achieved. It puts into perspective how valuable the experience is and you will have a reminder of the work completed and skills gained.

Thank you to the Irish FA and The Football Business Academy for providing me with this unforgettable experience.

The Irish FA is part of The FBA Family since May 2022, being a great partner to collaborate with since then.

Natalie is a 9th Edition Candidate of The FBA’s Professional Master in Football Business. She can be contacted via LinkedIn.