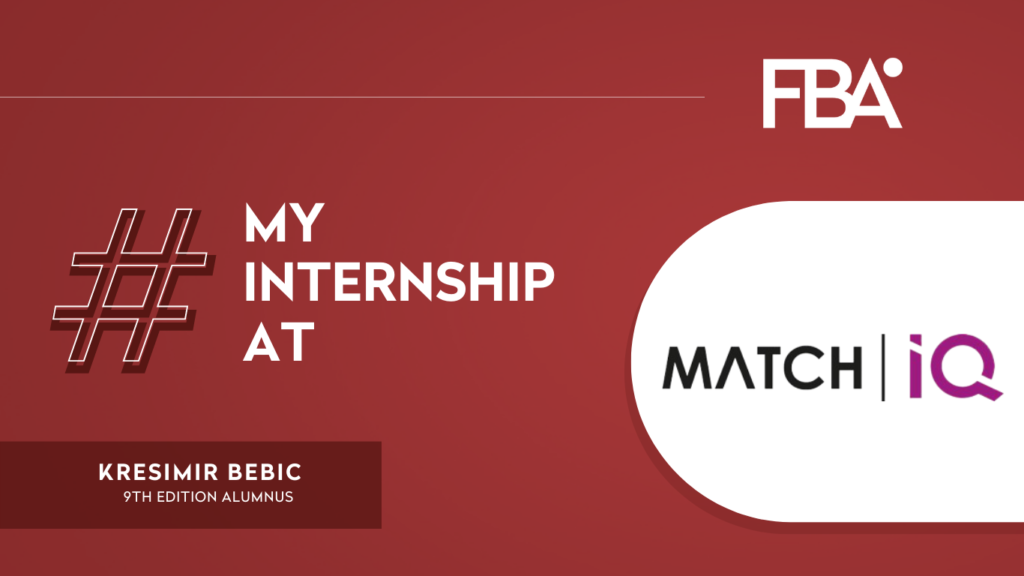 Growing up in Canada with my Croatian roots, I was introduced to football at a very young age. My first real footballing memories were those of Croatia’s improbable run in the 1998 World Cup and since then, the sport has become a part of my daily life. Playing at various levels growing up, my aspirations of becoming a professional footballer ended with a series of knee injuries. Thinking there was nothing left except be the fan that I was, it wasn’t until seeing the first episode of Sunderland ‘Til I Die that it finally made sense: I can still have a career in the industry that I’ve always wished to be a part of. 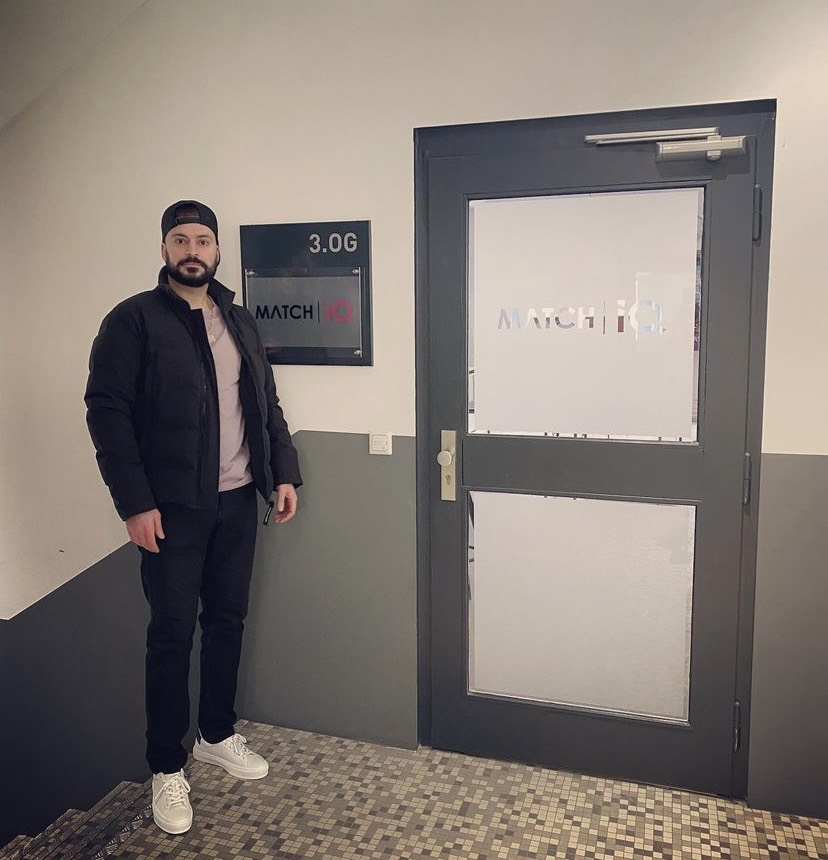 When The Football Business Academy’s Masters program popped up on my social media, my first thought was this was too good to be true. It wasn’t until reaching out to former Alumni that it was in fact the real deal and it was worth pursuing if you are passionate, not only about the sport itself, but making a positive impact for the future of it. While the first two modules of the program were completed online, you could already start to see the enthusiasm of everyone in the program. Finally, a place where people share the same interest!

The classes during the online modules gave us the blueprint for understanding the dynamics of the footballing industry which we were then able to put it into practice during our internships.

While many may think you need to work or gain experience at a football club, my time at Match-IQ reiterated the fact that there are so many different paths someone can take in the industry. 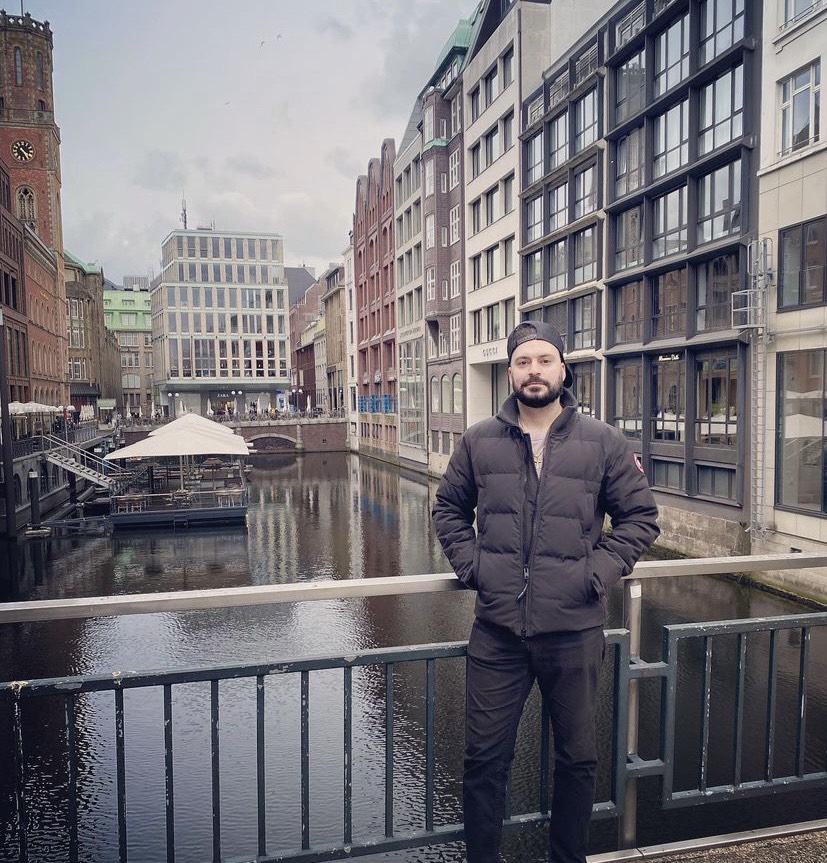 Moving to Germany was a tough decision, but one that I look back on with absolutely no regrets. The team welcomed me with open arms and immediately put me to work. While the initial few weeks started off slow, I was then tasked with creating the LEGEND’S TOUR, everything from the financials of the project to securing venues/promoters around the world. The other major task was researching and developing ideas for Europa League winners Eintracht Frankfurt’s plan on pursuing opportunities in the US market. The projects were very detail-oriented and required collaboration with different departments, not only within Match-IQ, but outside as well. The agency itself was very organized, weekly meetings to discuss progress on all projects related to training camps, pre-season tours/friendlies, and those I was working on. The cherry on top of this experience was living in Hamburg, one of the most beautiful cities in the country. 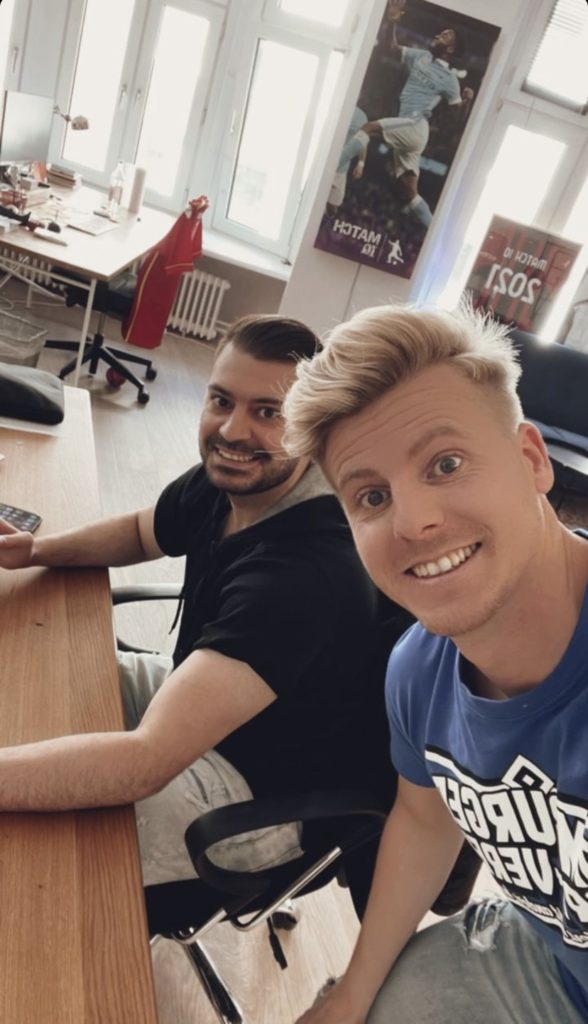 Overall, the journey from receiving the initial enrolment letter, going through online modules, the internship at Match-IQ, and now finishing the degree in Portugal, has been one I never thought would be possible. A big thank you goes out to The FBA for all the hard work they do behind the scenes in finding the right opportunities for their students and to Match-IQ (specifically Simon, Soren, Florian, and Nicholas) for the opportunity they gave me and the support I received during my time in Hamburg.

For any prospective student’s reading these blogs, I highly suggest taking the step and accepting the challenge that is The FBA’s Professional Masters program. It truly is the way to enter into the industry we all fell in love with.

Kresimir is a 9th Edition Alumnus of The FBA’s Professional Master in Football Business. He can be contacted via LinkedIn.

Match IQ is one of the leading European agencies in the field of sports events and part of the SPORT1 MEDIEN Group, which joined The FBA as partner in February 2022.