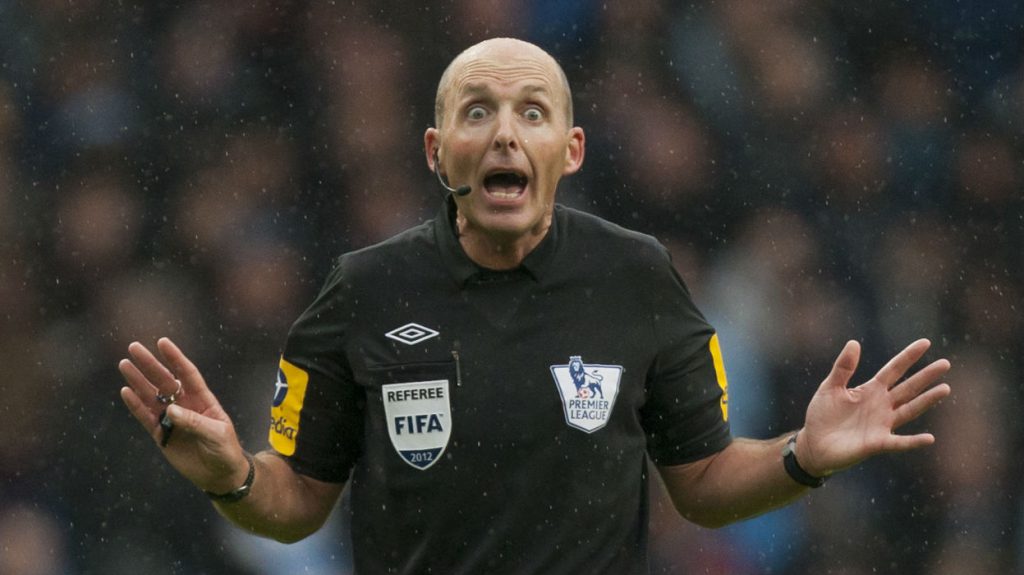 Daniel Wood: Thought-Starter – Innovating On The Field Of Play

How can we motivate ex-professional footballers to become match officials in the game of football?

As an Englishman, I’m sure I’m not alone in being tired of the same arguments week in week out, with Rugby fans who claim their beloved sport to be more enjoyable in every way than football. The primary point always made is that of the respect, or lack of it, that is shown by footballers towards the match officials. To this point I am wholly in agreement with them.

A large number of match officials in Rugby have played the game at respectable levels, which naturally means their understanding of the flow of the game is much greater than someone who has just studied it. I honestly believe that if we could find a mechanic to inspire this pathway for ex-professional footballers, then we would start to remove a lot of the issues around decision-making in pressured situations.

With experience of playing, comes a certain common sense and logic to decision making when the game is played at such high pace. I put it to you that over 80% of what are later reviewed as bad decisions made by referees in football (because of the technology and camera angles allowing post-match critique) would be eliminated with a match official who knows how to play the game.

Previous post Misha Sher: Sponsorship At Crossroads – What Rights Holders Can Do To Stay Ahead Of The Game Next post Santiago Praolini: Why Studying At The FBA Is The Best Investment Of My Life