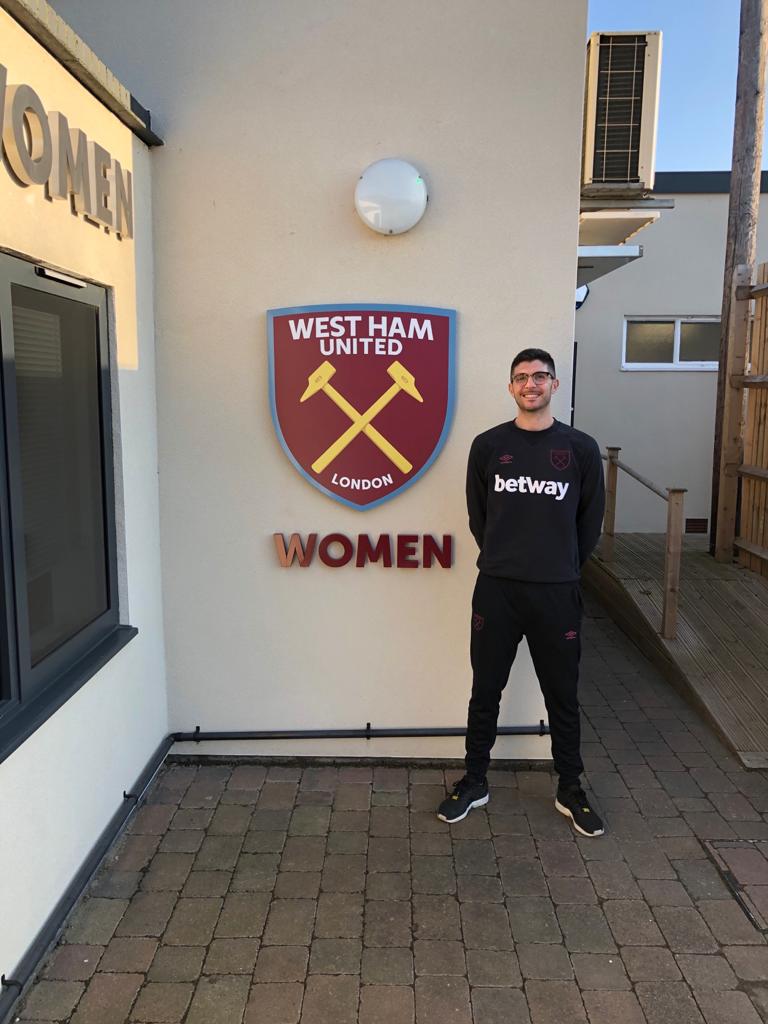 “I’ve met and known many people who work in the football industry that gave me tips and advice that I will surely benefit from in my career.”

Hello, my name is Francesco and I am currently doing my internship at West Ham United Women.

Before starting the path with The FBA, I had spent all my life asking what would make me happy and fulfilled in life, and very often the answer was football. Hence, approximately one year ago, I decided to make some changes in my life by starting a football career, and my first step was applying to The FBA programme. I started this path in March 2020 and it’s undeniable that the COVID-19 pandemic and everything related made things complicated in terms of planning the classes and the internship itself.

Despite the surreal climate of uncertainty, I got – thanks to Kristian’s efforts – my chance to shine. I still remember the feeling when I got his call saying that he was arranging an interview for me with West Ham United. I was ecstatic and very excited to start my career at that glorious and important British club.

My internship is still on-going, and I’ve been working for the Partnership and Sponsorship department for the Women’s team. West Ham Women has a very high-level internal structure and aims to be a landmark in the women’s football landscape in the future. 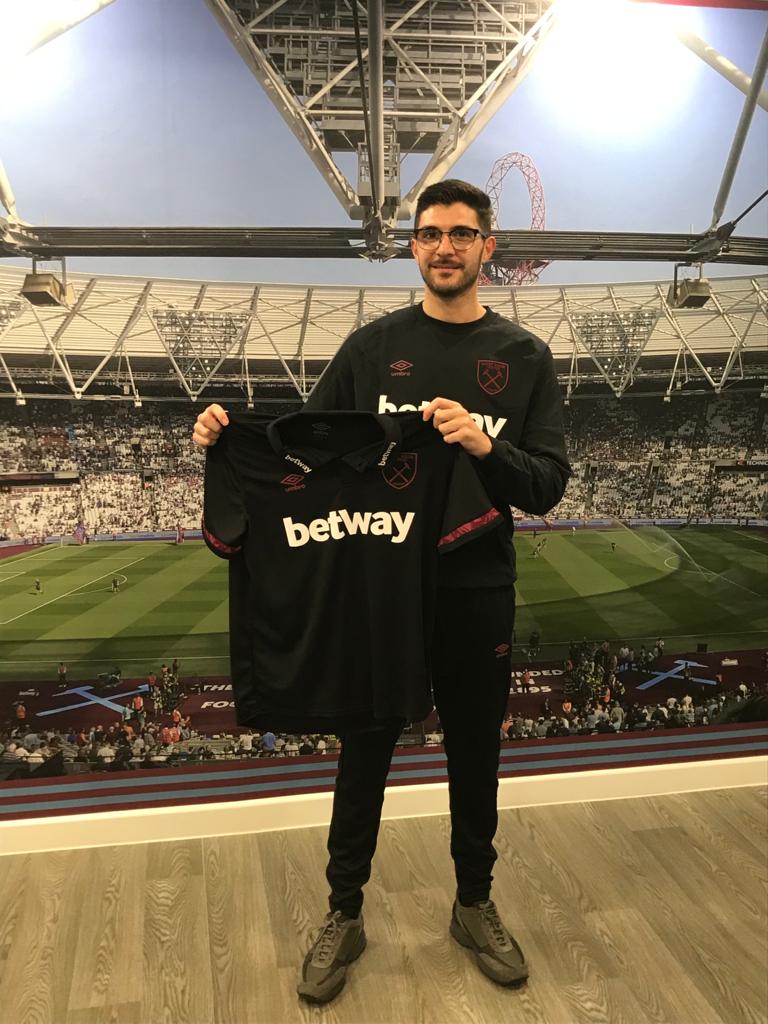 Thanks to the ambitious goal that the club has fixed, I had the chance to attend many meetings with some important stakeholders of the football industry that allowed me to enrich my knowledge of what concerns the internationalization of the club.

I’ve met and known many people who work in the football industry that gave me tips and advice that I will surely benefit from in my career. I’ve been lucky to have met wonderful colleagues in the office that made me feel welcomed and at ease since day one. I’ve also developed my knowledge in women’s football, and I can strongly affirm that this is exactly the industry in which I want to work in my upcoming future.

Thanks to The FBA and a big shout out also to Aidan Boxall (West Ham United Women – General Manager) for having made this unparalleled opportunity possible for me.

Francesco is a Candidate of The FBA’s Professional Master in Football Business 6th Edition. He can be contacted via LinkedIn.