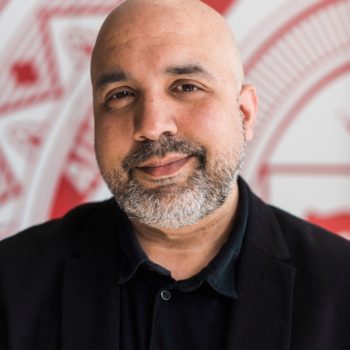 After a decade as a newspaper journalist, he moved to Goal.com as Managing Editor and assisted them to become the biggest football content portal. Later at the London Evening Standard, as Digital Sports Editor, he drove digital transformation developing the newspaper’s sports desk into a multi platform operation. He then moved on to Squawka, as Chief Content Officer for data-football specialists and led a team which achieved one billion content views in a year across all platforms. On the heels of this success Amar spent two years at West Ham United where, as Head of Content, he helped the club grow its global audience and achieve record audience metrics. With his stint at the club complete he took on a new challenge at AB-InBev – the world’s largest brewer – as head of global football content for Budweiser, where he worked with the likes of the Premier League, LaLiga, Jordan Henderson, and Lionel Messi.

Most recently, Amar assumed the post of Senior Vice President, Head of Content & Comms at MKTG Sport + Entertainment, where he now advises some of the biggest brands in the world on sponsorship, marketing and content strategy.

Amar is also no stranger to mentoring, he regularly lectures to sports journalism and marketing students and works with organisations such as Kick It Out and One Million Mentors, in an effort to share his experience and knowledge to develop new talent in the industry and aid to diversify the sector. 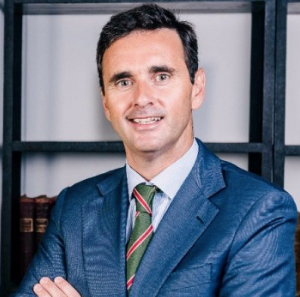 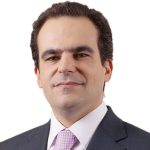 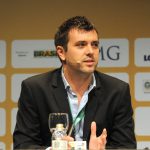 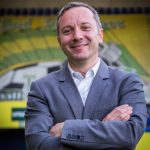 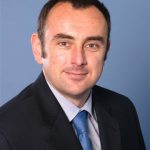 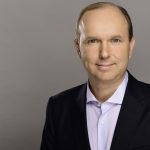 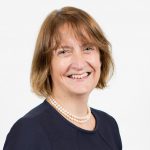 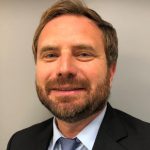 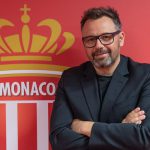 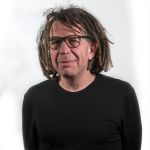 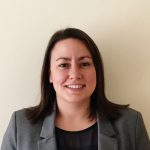 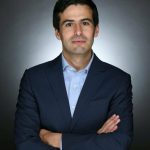 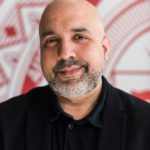