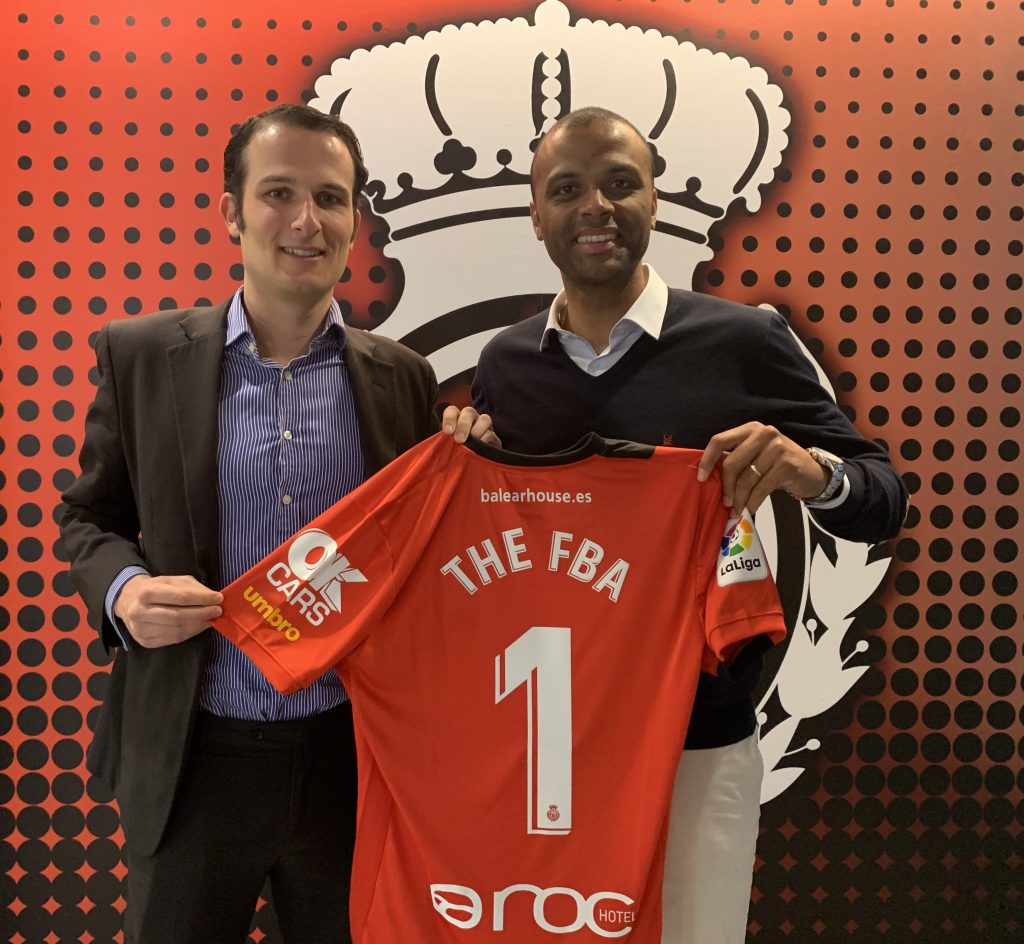 The Football Business Academy and Real Club Deportivo Mallorca have signed an agreement that will see the Swiss educational institution and the Spanish football club join forces on educational and strategic development projects.

“For RCD Mallorca it is a privilege to associate with an institution such as The FBA which promotes education and professionalization in the world of sports and particularly football. It is within this strategic line of thought that we welcome access to talent with an international vocation and with a high level of education and preparation. It is an industry trend which is aligned with our club values.”

“This partnership is a great opportunity to work with an historic club and build its new future together. Real Mallorca has great potential and the fact that the owners’ project is centered around professionalism, modern management and long-term sustainability is a reassuring alignment with the principles taught at The FBA. We are looking forward to create valuable experiences and make a significant impact on the development of the club and our Candidates’ careers.” 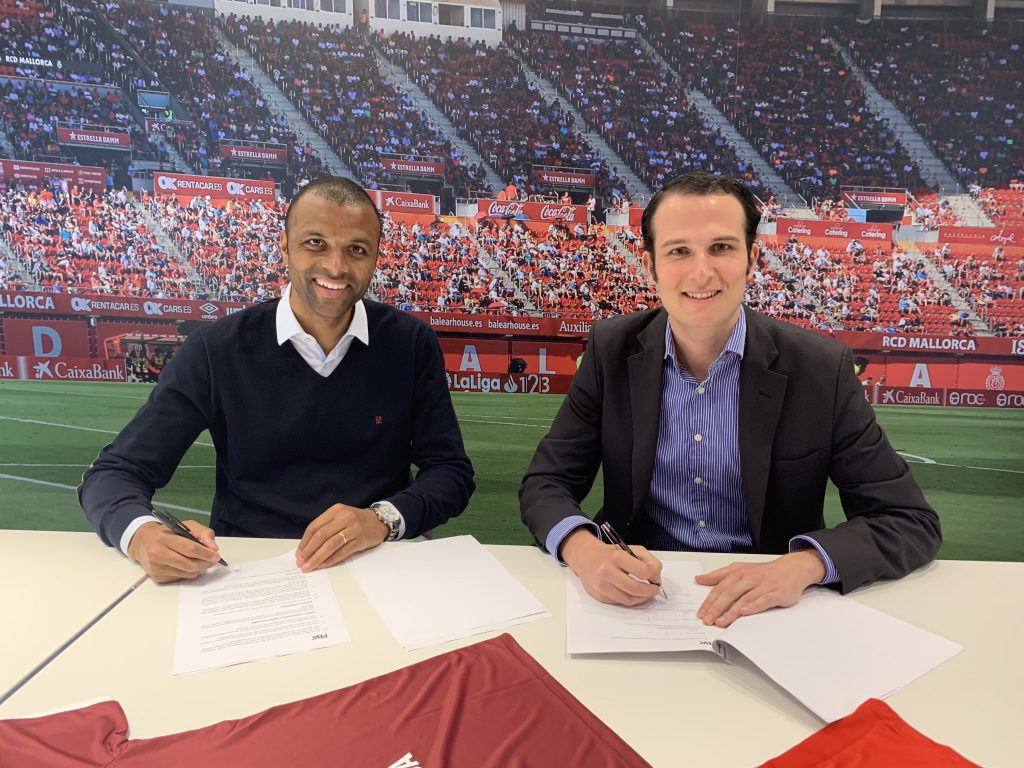 The Football Business Academy is delighted to partner with Real Mallorca, the most important club in the Balearic Islands. Mallorca, who played in the UEFA Champions League in the 2001-02 season and won the 2002-03 Copa del Rey, had played for 16 consecutive seasons in Spain’s top league before being relegated to the second division in 2013.

After spending several turbulent years on and off the pitch, the club was bought in 2016 by a group of North-American investors led by Phoenix Suns owner Robert Sarver and NBA Hall of Famer Steve Nash. Together with club president Andy Kohlberg and CEO Maheta Molango, their mission has been to bring a winning mentality to the club and implement a long-term strategy to rebuild Real Mallorca into a LaLiga regular.

Through this partnership, Real Mallorca and The FBA will collaborate to identify qualified Candidates from The FBA Master Program for internship placements and Student Business Projects – two compulsory and guaranteed elements of the curriculum. Through these activities, the club will provide FBA Candidates with vital learning and work experience whilst empowering them to apply the knowledge obtained from the Master and provide innovative ideas that can benefit the club’s strategic development.

The club will already welcome its first FBA Candidate starting in April for an internship in the marketing and communications department.

Real Club Deportivo Mallorca is a Spanish football club based in Palma de Mallorca, in the Balearic Islands, playing its games at the 23,142-seater Estadi de Son Moix since 1999. Founded in 1916, the club has kept its current name since the 1949-50 season proving its values are entrenched in its history. Real Mallorca currently plays in LaLiga 1|2|3 – the country’s second tier – where it sits 6th in the league in play-off position.

The Football Business Academy is a Swiss-based high level international educational institution whose goal is to professionalize the management of the football industry and facilitate the insertion of qualified professionals and future leaders in the game. Its flagship program, a Professional Master in Football Business, was co-developed with international football industry experts from around the world around one foremost objective: to provide Candidates with all the necessary tools and an optimal learning environment in order to succeed in this passionate and dynamic industry. Other club partners of The FBA include Benfica, Olympique Lyonnais, Girona FC, SD Eibar, Fortuna Sittard, and Servette Genève.