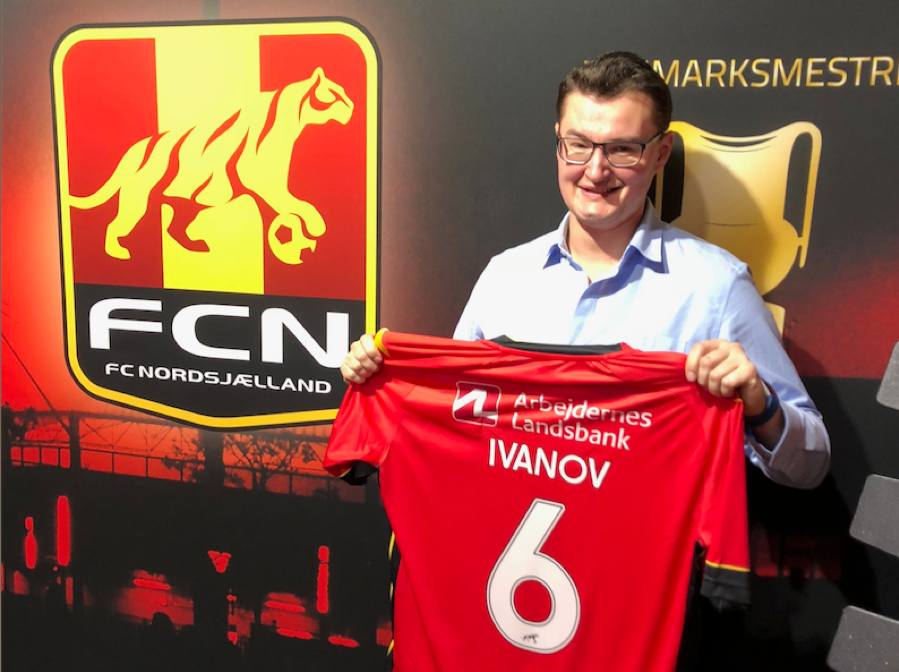 “I now look at the photographs of my time at The FBA and they are like postcards from one of the best years of my life.”

Last month Facebook was kind enough to remind me that it has been 1 year since I graduated from The Football Business Academy program. It had brought up a lot of memories, nostalgia and reflection. I decided to put some of those thoughts online. Perhaps it will be useful for potential FBA Candidates, some of whom occasionally hit me up in LinkedIn.  Choosing the right Masters program is a big decision, so here are my reflections. But first let me give you a bit of my background.

When I started my studies in February of 2018, I was entering unchartered waters. I was 35 at the time with a fairly successful career in Marketing. But I was lost and unfulfilled and was seriously considering moving from Toronto to Europe to work in football. Switching careers looked both exciting and super scary. I had no idea how I could possibly accomplish it. But I was fed up and had to make a move. A Masters with The FBA was my vehicle of choice.

Why did I choose The FBA’s Master Program? 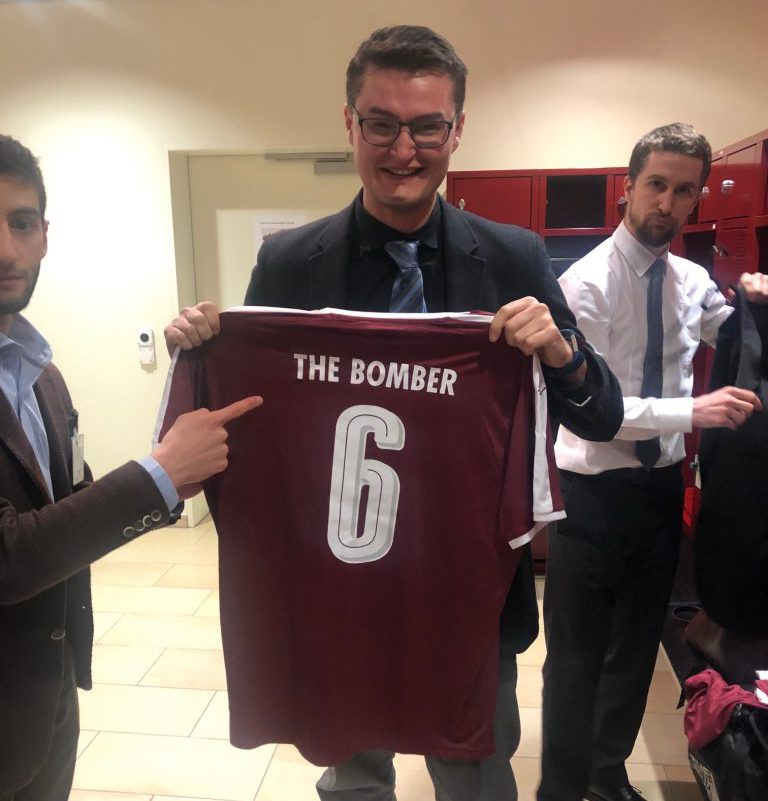 I knew that I wanted to be in Europe, I know that I wanted to have my masters in Football specifically (not general Sports Management) and I knew I wanted to be hands on without committing to a full year in Europe.  For me the decision was fairly easy. I have taken courses with another football school before but wasn’t thrilled with their process. The FBA’s program with 6 months online, 3-month internship and 2 months in Geneva fitted my bill perfectly.

What helped me on my FBA Journey? 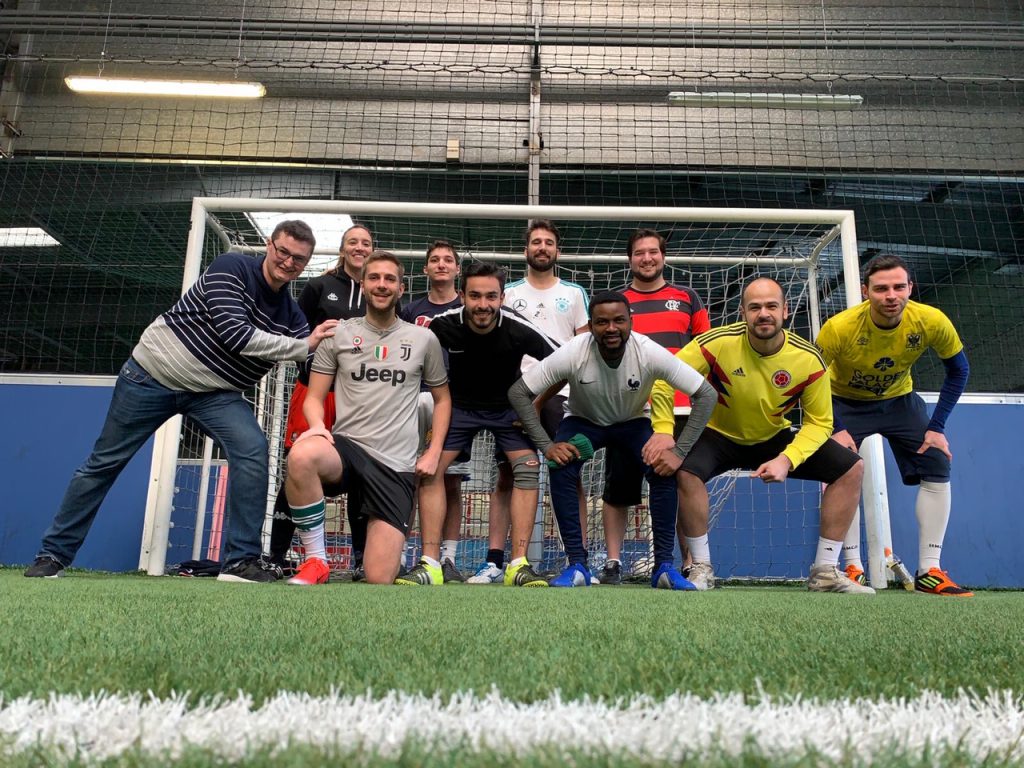 There were a few things that worked really well for me when it came to launching my football career. Firstly, I have picked an area of interest from early study days. I decided to focus on Football Analytics and read, studied and absorbed anything I could find in that area.

Secondly, together with a few of my classmates we started IntelligentFc.com – a blog for sharing our journey and thoughts. It gave me some exposure and led to a few very interesting meetings. Thirdly, I got really lucky with my internship at FC Nordsjaelland. This was one of the greatest coincidences.

How was my Football Business Academy Experience overall?

Phew. It is really hard to describe it without some banal expressions. It was an experience of a lifetime. There. I said it. But honestly, it’s impossible to explain in a short blog post all of the friendships I have made, all of the parties we have been to and all of the laughs we shared. I have been very fortunate to be in a class with some wonderful people. I now look at the photographs of my time at The FBA and they are like postcards from one of the best years of my life.

Don’t get me wrong; there were a few bumps on the road. It was the second intake for The FBA and not everything was running super smoothly. My internship destination was decided last minute; there were some accommodation concerns, some class scheduling difficulties and a few frictions. But all of these fade into the background in the otherwise great experience.

Where do I work now? 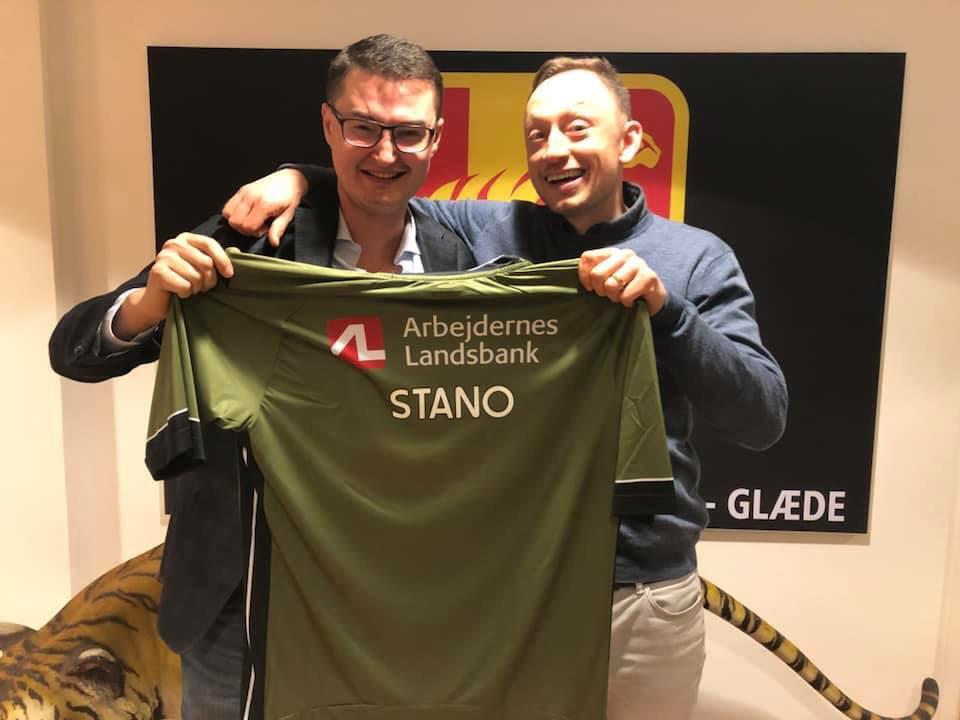 After graduation, I took some time off to regroup and travelled for a few weeks. I came back to Toronto in April 2019 and realized how much I had missed my family, my friends and my girlfriend. Moving to Europe was no longer on the agenda. Shortly after my graduation, the Commercial Director of FC Nordsjaelland called and offered me a contract position to continue doing what I have started during my internship. The best part? He was okay with me working remotely and occasionally flying to Denmark. To say that I was thrilled, would be an understatement.

The remote working arrangement was the best of both worlds and I happily jumped on the opportunity. Since accepting the contract, I was involved in super interesting projects: travel to Denmark, club’s re-branding (change of logo and crest) and OptaPro Analytics Conference and SoccerEx come to mind. On a day-to-day basis I help the club with the digital transformation using Data. My biggest project is the implementation of a Fan Relationship Management (FRM) system. My previous marketing experience also helps and I get involved in Facebook Ads management, Marketing Lists, E-mail marketing communications, etc

The role itself can be tedious at times but I keep reminding myself of Gary Vee’s “Clouds and the Dirt”. I keep my hands in the dirt and my head in the clouds. And the fact that I work with some admirable people helps big time. Look, I can talk about my club forever, so I will try to keep it short. FCN are involved in one of the greatest social experiments in football I have ever seen. And I really want to help them succeed. And I have fallen in love with the team and the Danish people. I have made close acutance with some of the players and will be following their careers with a sense of the participation.

What are my Football Business Academy classmates up to? 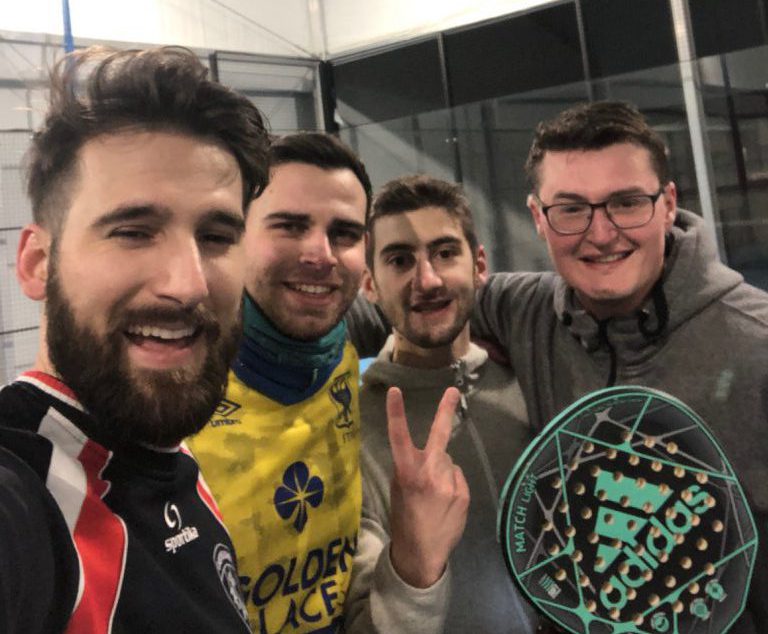 We keep in touch with many of our classmates. Some of them have became close friends that I feel will be around for many years to come. Most of my classmates got into the industry just as they have dreamt. From our intake, we have guys working in UEFA, PSG, SoccerEx, Atlanta United FC (MLS). A few went into the football agency world. A couple of guys had decided that football is not for them and are pursuing other careers for the time being. But most of them are taking very successful first steps in the industry.

Would I recommend The Football Business Academy?

Yes. Just do it. Sorry Nike.

Stan Ivanov is a Alumnus of The FBA’s Professional Master in Football Business 2nd Edition. He can be contacted via LinkedIn.