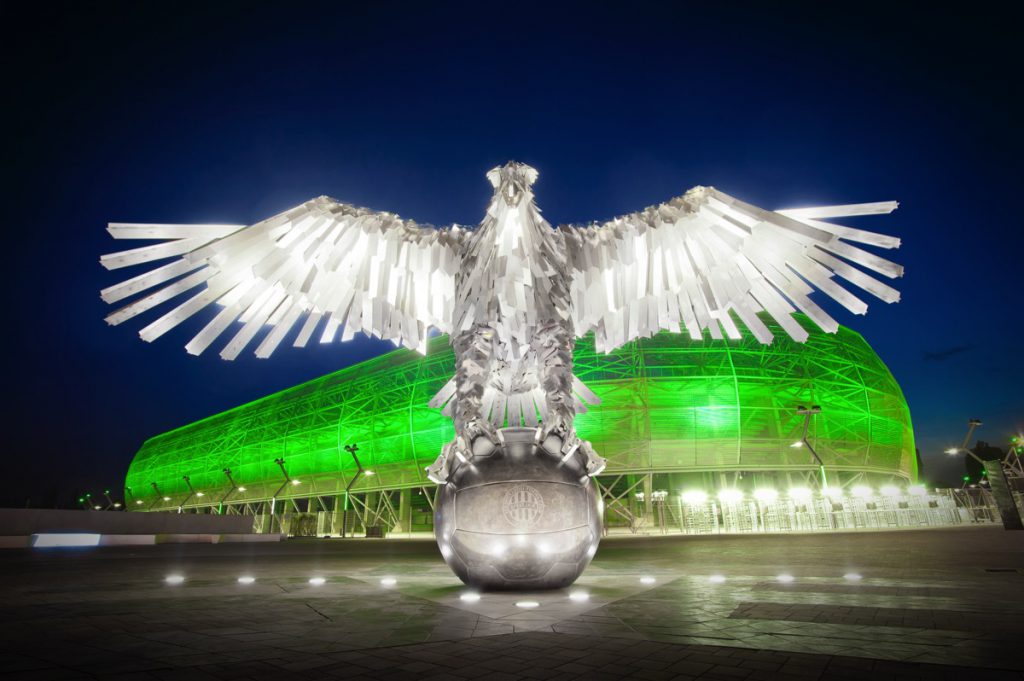 It would be no exaggeration to call all courses included in Module 2 of The FBA – The Football Business Academy as being extremely important for future professionals in the football industry. However, I would like to single out the Stadium Operations course organized by ESSMA and their partners who have an unparalleled experience in the stadium industry, from designing a stadium to making it sustainable and SMART. After completing Part I devoted to Stadium Development & Construction we moved on to the second part of the course called “Stadium Operations and Exploitation”, which appeared to be extremely insightful.

Part II was divided into three sessions going deep into analysis and details of how to manage the stadium on a daily basis while at the same time converting a stadium into an attractive facility or a complex of facilities in terms of services and multifunctionality.

The first lecture “Regulations and Demands” presented by Bálint Máté, International Project Manager of Ferencváros, Budapest, Hungary, concentrated on the process of the club administration fulfilling the admissions criteria of the competent national body and requirements of UEFA in order to be able to participate in international tournaments like the Champions League and Europa League. Based on a case study of the best-known Hungarian club and more than fifteen years of experience in the sports industry, Bálint explained which requirements a stadium has to meet, in particular the ones indicated in UEFA’s Stadium Infrastructure Regulations. In addition, we found out key steps within match organization to be considered, including but not limited to:

The Groupama Arena, assigned as a Category 4 facility by UEFA, is used as a multi-purpose stadium in Budapest and the home of Ferencváros with a capacity of 23,698 and is a bright example of a modern approach to stadium management. Being eco-friendly, equipped with the most advanced technologies like vascular technology, cashless catering and so forth, the facility is used throughout the year for concerts, conferences, cultural events apart from association football matches.

The next two sessions were run by Ben Veenbrink, a stadium expert from the privately owned The Stadium Consultancy who was happy to share his broad experience and know-how in planning, development, operation and management of sports, music and entertainment venues worldwide.

According to stadium architect Rod Sheard: “Entertainment is the aim and service is the method nowadays”. So why are stadia built? Are stadium owners guided by commercial profit or community gain, or are they looking for a sustainable model?  These important questions came up in my head for instance.

It is always important to have an insight from an outside expert and that was the case. We learnt that at the end any event experience lies in the middle between safety, security and service. Having obtained a lot of experience in the hospitality industry I placed a particular emphasis on fan facilities and compelling fan experience as the main points of the discussion.

Finally, the last session helped us to understand the integrated framework of sustainable stadium projects and the importance and ways of maximizing income. We looked into various ways of generating income on match days and non-match days having on the table different case studies provided by Ben. Maximizing use with an appealing content, spending per head, branding of the stadium, connectivity with latest technologies like Wi-Fi, CRM, digital signage and mixed used development models are milestones to consider with the aim to make the project operating at full capacity. Out of curiosity: imagine how the stadium of the future will look like in a number of years…

We look forward to the third and final part of the course which will look at Fan Experience.

Iurii Borovyi is a Candidate of The FBA’s Professional Master in Football Business, expected to graduate in February 2019. He can be contacted via LinkedIn.