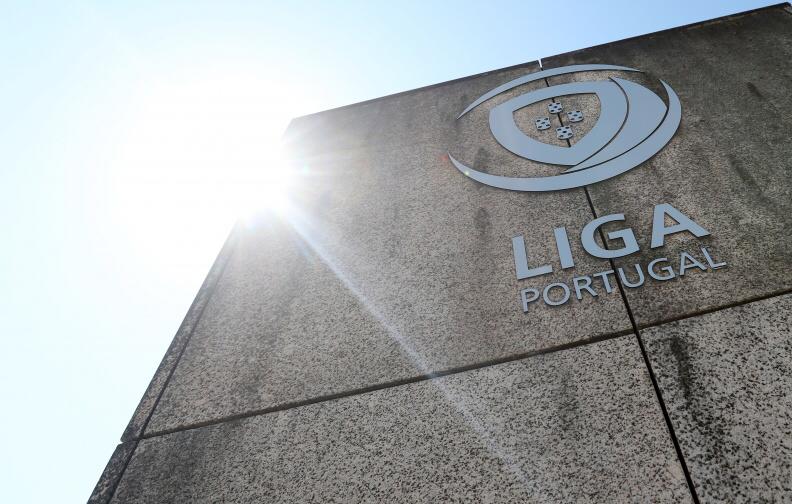 “I was far from thinking that it was possible to pursue a professional career that combined Mathematics and Football, let alone that one day I would have a job that was somewhat similar to those little simulations that I did as a kid.”

Starting from the beginning

When I was a little child, I enjoyed playing around with football results. I usually bought a special magazine each summer that made a review of the last season of Portuguese Football and a preview of the following, with all the new transfers and managerial changes. My favourite part was to see all the results not only from a previous season but also from all the past seasons in Portugal, that came in a special section in that magazine. I would then try to predict the next season based on past results. I can’t recall exactly the method I used (I also think it varied from season to season), but the objective was trying to create my own league and see how it unfolded and what kind of final results it produced. Sometimes I would be happy because my team won, sometimes I would be sad because it performed miserably. A lot like real life in that regard. I would usually do the same process for European club competitions and International tournaments like the Euros and the World Cup. Without realizing, I was starting to build a great knowledge about the game by simply studying the results for fun, but also developing some mathematical skills.

I was far from thinking that it was possible to pursue a professional career that combined Mathematics and Football, let alone that one day I would have a job that was somewhat similar to those little simulations that I did as a kid. But the truth is that today I’m doing an internship as a Data Analyst in Liga Portugal through The FBA Professional Master in Football Business program.

Since I entered The FBA, my objective was to work with data applied to football. I actually made my decision to pursue a career in Data Analytics by taking a Data Science online course before I even started with The FBA and making the decision that it would be perfect for me if I could combine both of these passions. So, I was very glad to know that I would do my internship in Liga Portugal as a Data Analyst. I would do precisely what I wanted and, in a place, close to home (the headquarters are in Porto which is a 45-minute drive from my home city of Aveiro).

The objective of the internship is to do a season-end statistical report of the 2019-2020 season. The end product will be something similar to those magazines that I bought as a kid, but in our case, we want to go even deeper with the statistics and add much more information. The challenge of this internship is that the Data Analytics field was created inside the league with my arrival and it’s only me and my supervisor that are working on it. This means that the League didn’t have any database that we could work on. The data that they used came for their statistics providers and it was not concentrated, which made it difficult to organize everything in a single database. Basically, we are creating the stats database of the Portuguese League from scratch which will be also very helpful in the future. The data will be provided internally for any department and we won’t need to rely on external providers that much.

Right now, we are still finishing the process of completing the database, with data from previous seasons of Liga NOS. I’m expecting to finish this in the next few weeks, so we can start with the analysis part and then to build the report together with the Design team.

As with almost any sector of activity, Liga Portugal has been affected by the Covid-19 pandemic. All the competitions were stopped on the weekend of 13-14th of March and since then I’ve been working from home, like most of the rest of the staff. In practical terms, this has little to no effect on my work, as I can access the same files as if I was working from the office. The only difference is that I no longer have to update the data for this season every week, after a round of Liga NOS and Liga Pro was played.

Nonetheless, it still affects the experience of my internship, because I’m not working with my colleagues anymore and I can’t see the day-to-day life inside the League. We have a great environment there and it was always interesting to see what was being done by different departments and the effect that it had on the competition and on some news with insight. In this regard, I was fortunate to spend half of my time in the league within the Marketing department, and the other half in the Content and Media department.

Overall, it’s been a great experience that fitted perfectly in my objectives. I am being able to significantly expand my knowledge and I am utilizing the opportunity of being home and having more time, to read further about Data Analytics and how it can be applied to Football, take some online courses that will help me improve my technical skills, and watch some webinars on the subject that are helping me to know what is being done in the field, especially within the football clubs.

João Venceslau Pinto is a Candidate of The FBA’s Professional Master in Football Business 5th Edition. He can be contacted via LinkedIn.