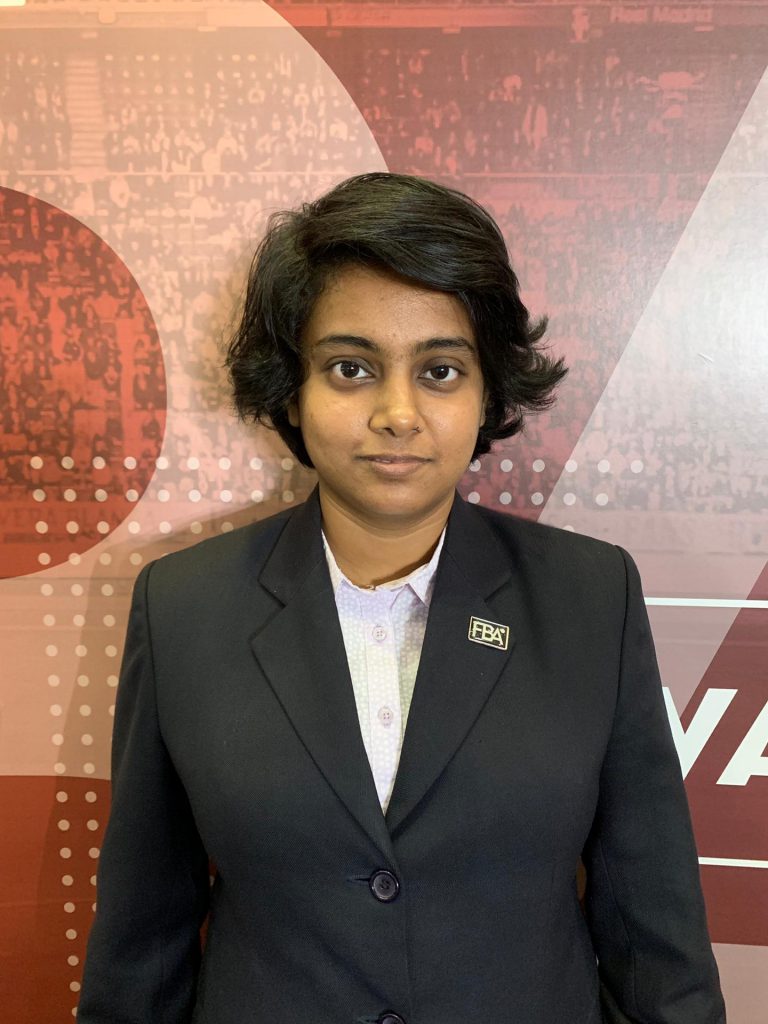 A 25-year-old, in an e-classroom, sits through 10 sessions of marketing lectures with 13 other students from 8 different nations… and thinks, “What’s the most convincing marketing example that I’ve seen in this entire course?”

When a professor from Middlesbrough, England who supports his home team Middlesbrough F.C with no association to being French or whatsoever, flaunts his Paris Saint-Germain F.C track top 13 times in a session telling his students why it’s in his possession… (“Dear PSG, give yourself a medal!”)

He’s none other than our humorous, knowledgeable, witty, wise, intellectual (“add as many nice adjectives as you please!”) Professor Simon Chadwick, also the influencer of this blog!

Without digressing, let’s get back to PSG and focus on what they’ve been achieving through their brand engagement tactics globally. Two words – “consumers” and “influencers”. An ordinary marketer devises a brand strategy just to engage consumers whereas a smart marketer takes an extra step in turning those consumers into influencers (“Legends!”)

Traveling back to the diary entry on July 29th, 2019, how did our professor from England turn into an influencer for a French Football Club? Two words – “aesthetically pleasing”. The brilliant white logo of Paris Saint-Germain Football Club against the pitch dark track top’s background was aesthetically pleasing to the eye even from India through an e-classroom. Not only is he engaged as a consumer, but also as an influencer, to 14 students who live across different parts of the globe… (“Dear PSG, one day when you find me engaged with your brand, give all the credits to Professor Chadwick!”)

What first occurs to me when I think of PSG as a brand apart from football? Two words – “Fashion” and “Lifestyle”. The French club aims to become the World’s Trendiest Club and I don’t see why this isn’t happening. They’ve got the best marketers, they’ve got the fashion statement, they’ve got the gorgeous city of Paris and they’ve got Michael Jordan, the iconic American former basketball player! In a master move, the PSG x Air Jordan collaboration comprises of 90 products across three ranges – performance, training and lifestyle; and is reportedly worth around €100 million to PSG.

Our understanding then gets widened to an important marketing strategy called “co-branding”. One of the students in our e-classroom from Portugal then says, “I wouldn’t buy it just because I have no association with PSG”.

Another student from the United States says, “I’m not a PSG fan, but I’m a Michael Jordan fan and would totally buy a PSG shirt with his signing on it because it’s different”

Finally the guy from Colombia, who has no association with PSG or Michael Jordan, wins the best consumer award for his answer, “I wouldn’t buy it if it’s just a PSG shirt or if it’s just a Jordan shirt… But I would buy it because a ‘PSGxJordan’ shirt makes it special”… (“That’s the power of both! – that’s Co-branding”)

When engaging new consumers, marketers must be able to identify who their targets are, understand what these consumers want, where they are based geographically and devise different marketing strategies to different groups of consumers. Most products fail because they do not meet the needs or wants of consumers.

The best way to engage fans with your brand is to create them. There’s still a large population on our planet without an association to football, mainly because their nation has nothing to do with the sport. How can football brands expand their reach towards these communities? Two words – “tour games”

Here’s an interesting excerpt from one of our sessions. Professor Chadwick puts forth a question among us, “Has anyone gone to see a tour game? Barcelona? Real Madrid? A.C. Milan? Bayern Munich? Manchester United? Arsenal? somewhere in this summer?”

There was no response from the Indians for obvious reasons! India hasn’t come under the radar of the top European football clubs for tour games yet! (“Hopefully in the future!”). But we knew who was going to speak up!

The story of how a fan was created through a tour game. A fan of both basketball and Michael Jordan, typically from the United States, with no idea of European football, gets invited by a friend to her first tour game in 2010 and guess who’s playing? Real Madrid C.F. vs LA Galaxy! She witnessed the Spanish giants, who overcame a 2-0 deficit and went on to beat the local team 3-2 amongst 89,133 other spectators at the Rose Bowl Stadium that day! And 9 years later, sitting among us in the e-classroom as a Real Madrid fan, she narrates, “… it brought back that child essence when I used to go to football games with my dad, that same feeling… and I enjoyed the game so much… I just saw how many fans were engaged in the game… One thing led to another… a year later I visited Madrid, I went to the Bernabéu, the museum… and I just fell in love with the history… Then I went to a game there and that’s when it all changed!”

She wasn’t just engaged as a consumer, but her fandom was carried until the present day for 9 years. A fairy-tale, isn’t it?! It doesn’t end just here. She’d been a regular audience of tour games from 2010 till 2014 in the United States and then went on to live in Madrid. Her wait for tour games was over! She could watch Real Madrid games at the Santiago Bernabéu or visit their museum whenever she wanted to!

Be more attentive now, for here comes the best part! As a consumer, this fan spends Euros to enter the museum, to watch the games, to buy kits for herself and her family back in the United States. “…one time I think I had to spend around €700 for my family”. An important note to marketers on the calculation of customer lifetime value!

Our professor, however never misses a chance to roast the Indians during his lectures. He converts the Euros into rupees and displays it to the class. Mind you, he’d been on a roasting spree ever since India got knocked out of the ICC Cricket World Cup 2019 and what’s even better for him? He’s English! (“Thank Goodness, he forgot I’m an Aussie fan in Cricket… A narrow escape from a special roasting!”).

I’ve digressed again (“like professor, like student!”). Anyway, back to Real Madrid as a brand, Professor Chadwick puts it easily in a one-liner, “Tour games are important to engage new fans and you’ve just heard it from a fan here”. As we listen to this fan’s experience from 9 years ago, I get intrigued about the 89,133 other spectators’ experience. I wonder how many new fans were created that day and how many amongst them carried their fandom to this day like our friend did!

The advantage that marketers of a football (sports) brand possess over other brands is that, once engaged, the loyalty of a consumer rarely dies. For other brands, be it my mobile brand, or my TV brand, or our professor’s imported French water bottle brand, we’d be loyal consumers as long as it serves our purpose of consumption. When that purpose goes out of our equation, we’d switch to other brands that best suit our needs. But for a football brand, as our professor puts it, “I was born with a team and I will die with that team… Middlesbrough F.C. is the only red team that will matter to me”. Mind you, Middlesbrough F.C. neither plays in the fancied Premier League nor is it on the leader board of the EFL Championship. Yet, he sits for his lectures proudly wearing a track top of his home team saying, “This is who I am, this is family”.

Every football club has its own identity of branding. While we look at PSG as a fashion and lifestyle brand, Real Madrid C.F. stands for its history, heritage and success. Be it our professor from Middlesbrough, or our Real Madrid Amiga from the United States, as a consumer of the game and their football brand, their loyalty remains immortal!

As the session ends, Bob Marley’s ‘Buffalo Soldier’ tunes start playing at the back of my head with rivalry lyrics…

*To the FBA, Professor Chadwick and all my fellow classmates, I’ve got just two words to say, “You’re Awesome!” 😉

Mitzie Philjon is a Candidate of The FBA’s Professional Master in Football Business 4th Edition. She can be contacted via LinkedIn.