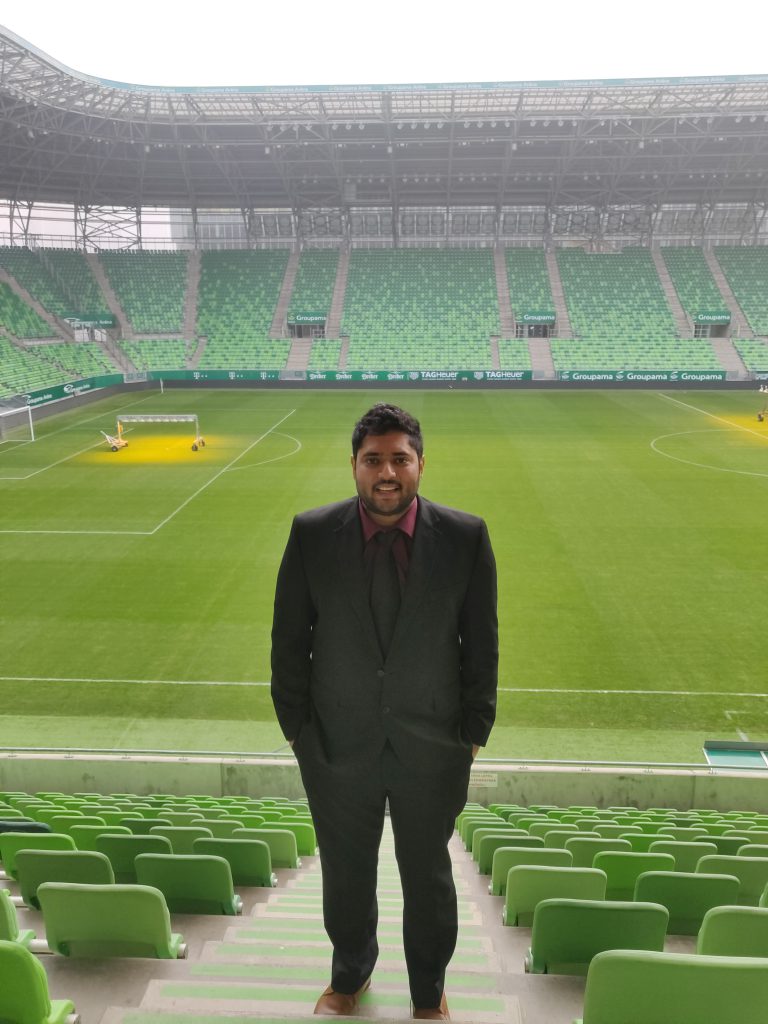 Kartik Shetty: My Experience At SportiveWays

“I could have only dreamt of interacting with clubs like Barcelona, Liverpool, Manchester Utd, Manchester City on a regular basis.”

Hello everyone, LinkedIn was kind enough to remind me I completed a year at SportiveWays last week. Before I speak about the experience of working at the company, I would like to speak a bit about how it all started. In January 2019, I was still evaluating the sports management courses I had short-listed. Having worked in the Indian sports industry for over 7 years, I realized it was time for me to get my master’s degree. The decision to choose The FBA was fairly straight forward. Football, management course, internship in Europe, and a chance to network with industry leaders. Everything I really wanted at that point in my career. The course structure also worked well for me: 6 months out of India, 3 months internship and then 2 months in Geneva. I continued working for the first 6 months while I completed the first two modules based out of India. During this phase, I also switched from my event operations role to a sports marketing and sales role. Those 6 months were perfect for me as I interacted with some wonderful professors from The FBA and also got to understand the business development role at my previous organization.

The opportunity to work with such an industry giant was a once in a lifetime opportunity.

When Kris approached me to understand my likes and dislikes and the kind of role I wanted for my internship, it was fairly straightforward, I wanted to continue working in sponsorship and sales. He then put me in touch with Jose which turned out to be a defining moment in my career. Jose is the CEO and founder of SportiveWays which is a Barcelona-based agency and we work with all the top Football Sports properties. Jose was the Director of Sponsorships and Exhibition games for FC Barcelona for 7 years before starting SportiveWays. The opportunity to work with such an industry giant was a once in a lifetime opportunity. I said yes and I landed in Barcelona on October 2nd and the next 3 months were very exciting and enriching. I could have only dreamt of interacting with clubs like Barcelona, Liverpool, Manchester Utd, Manchester City on a regular basis. Jose included me in most of his meetings for me to understand the process. The industry is purely based on trust and Jose has such great friends in the industry and its built over a period of time. For him to blindly trust me to take over some of the key meetings really helped me develop.

Three months just flew by and I still remember the last conversation I had with Jose before I left Barcelona. He wanted me to continue working with him during my last phase of the course while I was in Geneva. I was really happy with that and even though I knew I would have to juggle between my 4th module and work, I was very happy about it. SportiveWays is not just an organization but like a family. He allowed me to travel back to India for a week in December when there was an emergency in my family and he just said family always comes first. He also organized a boxing day match ticket for a game between Manchester Utd vs Newcastle for me. 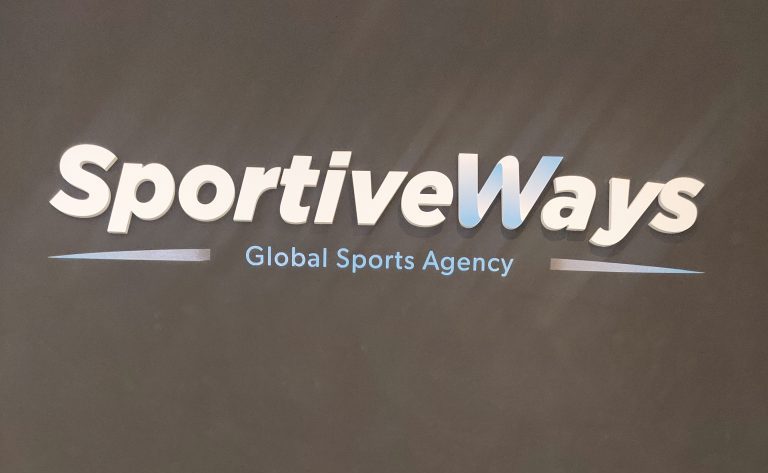 I came back to India in March just before the pandemic hit us. The pandemic has allowed us to expand into unknown territories like Esports and Sport tech and I have really grown along with the organization in the last year. We are talking to a lot of different sports properties at the moment and I am really excited about the coming year. I had two objectives before joining The FBA apart from the academic side of the course: to grow beyond the Indian sports market and engage with global sports properties through the internship that they offer, and also build a network through the professors and the management at The FBA, their field visits and also their partners. I think I have been fairly successful at that

I would like to thank everybody at The FBA family which includes the management, support staff, the alumni, batch mates and it truly is a tight knit family. Without them I wouldn’t have met a wonderful mentor like Jose and an opportunity to work in this wonderful organization, SportiveWays where I recently completed a year. Let’s build the future of Football together!

Kartik is an Alumnus of The FBA’s Professional Master in Football Business 4th Edition. He can be contacted via LinkedIn.

Previous post Lukas Schmidsberger: My Experience at LASK Next post The FBA and Horizm Connect in Educational Partnership