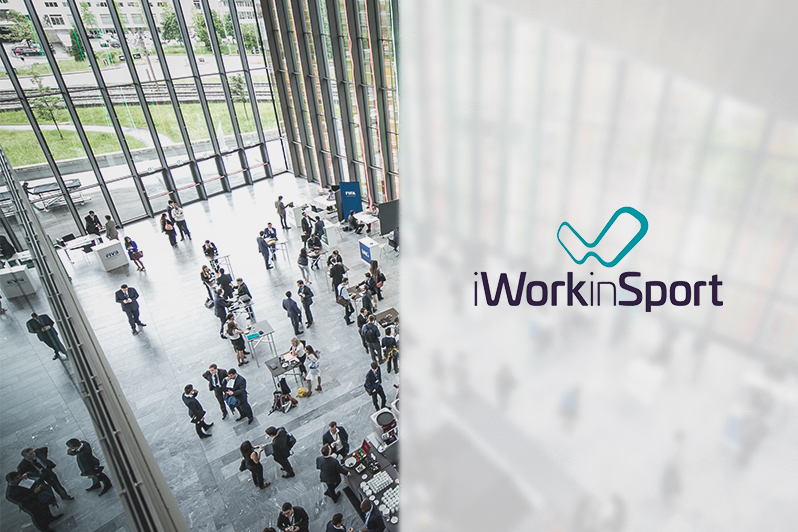 The FBA became the newest Academic Partner of the iWorkinSport Job Fair, which will take place on 18 May, in the Swiss town of Lausanne – also known as the Olympic Capital.

“We’re extremely happy to have The FBA on board as Academic Partner. They are a relatively new institution, but in a short period of time, they have proved to be very innovative and very competent. From day 1 The FBA has shown interest and concern with how their candidates enter the job market, so it makes a lot of sense to have them coming to iWorkinSport.”

“Everything we do at The FBA centers around the premise of creating a direct bridge between education and employment in the football industry. Giving our candidates the opportunity to attend iWorkinSport, which is rapidly establishing itself as the industry’s must-attend job fair, can facilitate additional career perspectives for them, so we are happy to support and participate in this event.”

That means that The FBA’s candidates will have privileged access to the pioneering international career fair focused on the sports industry, which enables some of the most renowned organisations in the marketplace to meet, interview and recruit students and alumni from the most prestigious sport management courses or indeed football business courses in Europe.

Previous post The FBA and OL Unite in Educational Partnership Next post Isitan Gün: Regulatory Lessons For The UEFA Zone Countries From The World Cup