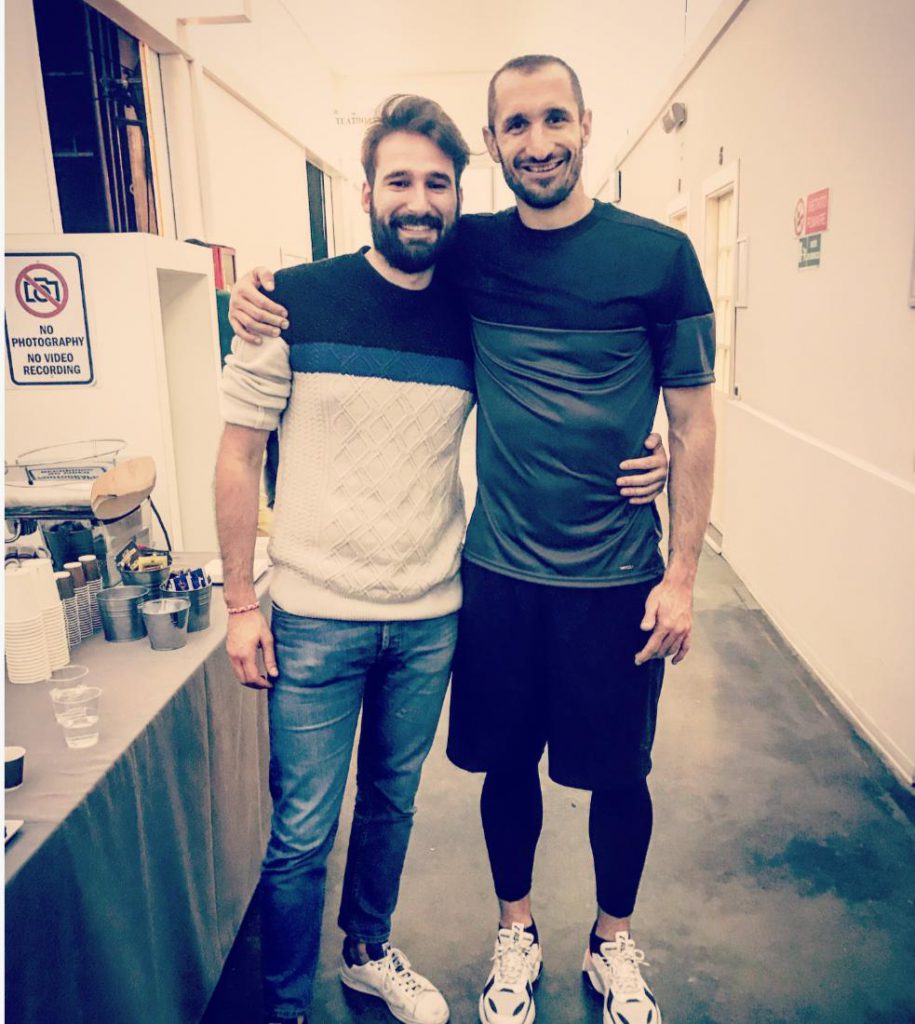 Andrea Redaelli: My Second Step Into The Football Industry

“On the 8th of March of this year, one of the most engaging and challenging periods of my entire existence concluded: I finally got my FBA Master in Football Business!”

The entire year has been a blast and rich of new experiences. But let me start from the beginning: why did I decide to embark myself upon such a big adventure? For the love of football. And The FBA seemed to be the right path to provide me with the tools to break into such a niche environment.

I started the first part of the online Module getting acquainted with my classmates on the monitor of my laptop: I could barely associate them as real human-beings because of their incredible knowledge (The FBA has done a great selection of the Candidates), but mostly because I thought they were only bizarre avatars. In fact, the online format was a complete novelty for me, but in the end, it worked really well. However, only two weeks later I met all of them in Zhuhai (China) on the occasion of Soccerex: our first networking experience within the football industry. I put a real face to all those football friends or “lovely people” (as our Global History of Football professor, David Goldblatt, used to call us during his outstanding sessions).

In less than 3 months, our second Module began, and I had the chance to deepen my knowledge in the Sponsorship and Partnership field with Alfonso Roberes: one of my favourite courses! Believe it or not, but in six months my body was catapulted to London, where I spent my internship at Entourage, a sponsorship and talent agency based in West Hampstead. This was my first real step into the football world. There, my friends (in theory my bosses) Paul & Mark, introduced me to Domenico, the marketing and commercial manager of ResetGroup.

Just one month before completing my football studies, while I was living in Geneva for the last Module, he called me to offer a position in the company he was working for. My direct reaction for the initial 10 seconds was to be speechless. Only two weeks after having finished The FBA’s Master program, I became the new addition to ResetGroup! 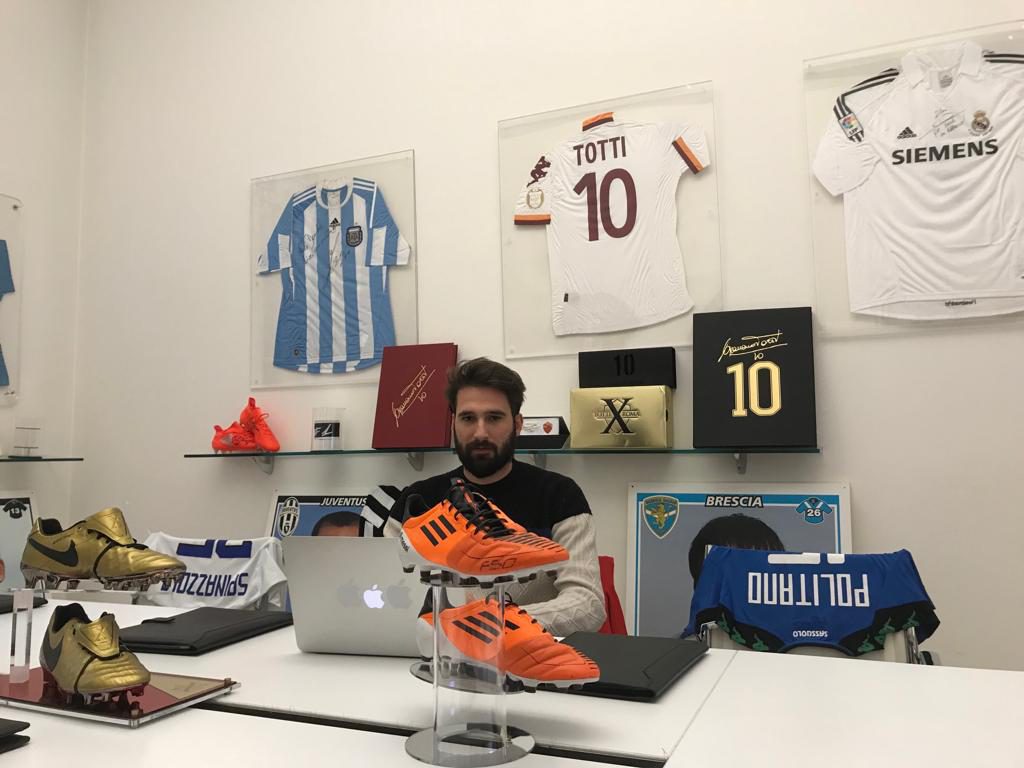 We are a specialist commercial and sponsorship Italian agency that manages high profile football players & coaches, such as Giorgio Chiellini, Marcello Lippi, Matteo Politano, and Leonardo Spinazzola to mention a few. Being part of the commercial-marketing division means many things!

But what do I usually do on a daily basis?

In just one month, I personally met my favourite player, Chiellini, during a testimonial campaign sponsored by Wind3. Then I had the chance to attend a fantastic event organised by our partner, Hublot, for a partnership collaboration with Garage Italia in the city centre of Milan. And at the moment I am actively expanding my contacts in the football industry.

The next step: finding a new commercial opportunity for my agency!

So, my personal advice is to dare to do what you like! And “believing in something even if it means sacrificing everything!”.

Andrea Redaelli is an Alumnus of The FBA’s Professional Master in Football Business 2nd Edition. He can be contacted via LinkedIn.