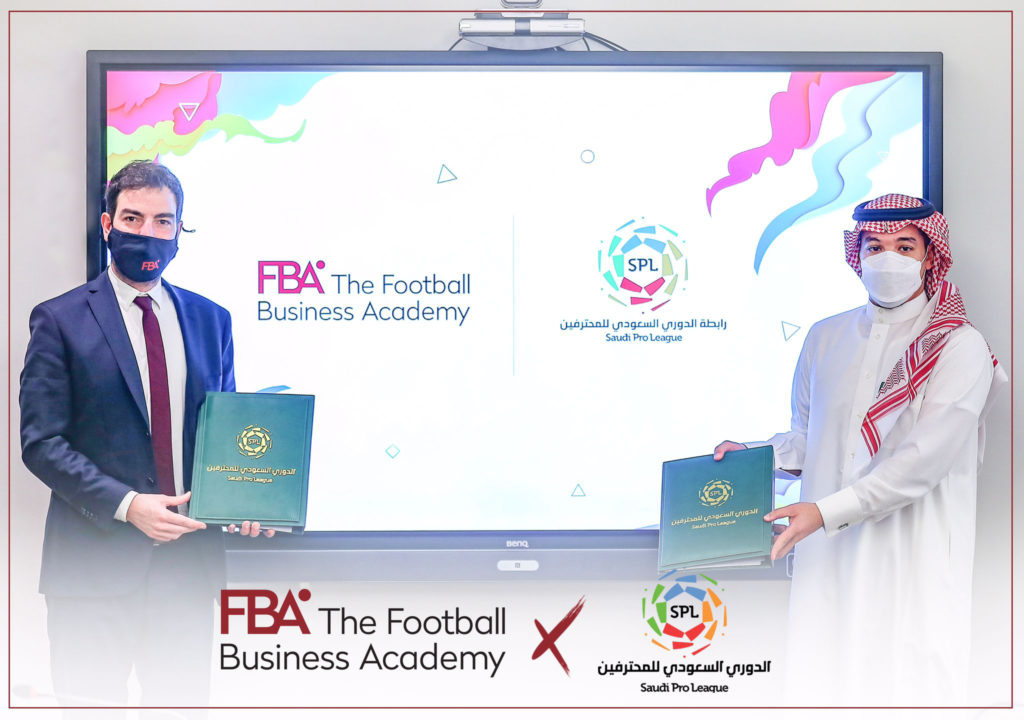 The Football Business Academy and the Saudi Pro League have entered into an agreement that will see the Swiss educational institution collaborate with the top tier football league in Saudi Arabia.

“The SPL has become the first football league in Asia, Middle East and North Africa to sign a partnership agreement with The FBA, joining a network of more than 50 FBA Partners across the world. This marks an unprecedented collaboration that sets to produce plenty of positives for both sides and we will start hosting a number of football business interns annually, while research projects and graduation theses of FBA students will be available to the SPL and its affiliated clubs.”

“It is a pleasure to welcome the SPL into The FBA Family. The league continues to grow and develop itself into one of Asia’s strongholds, making it an interesting stakeholder for FBA Candidates to learn from and provide value to. With such a passionate football following, we look forward to using our educational platform to help bring Saudi football to the next level.” 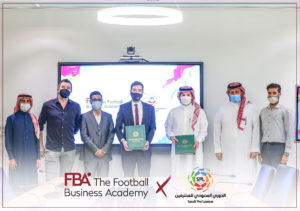 In a signing ceremony that took place in Riyadh last week, The FBA team, which also participated in the annual AFC General Secretaries’ Conference, was cordially greeted at the Saudi Pro League’s headquarters. The SPL team, which included its CEO, Mr. Abdulaziz Alhamidi as well as Assistant Manager of Communications and 7th Edition FBA Alumnus, Mr. Abdulaziz Mosa, presented the vision for the league’s future. The highlights of the presentation included the roadmap and strategy for the Saudi Pro League to become the best football league in Asia and, by extension, among the best in the world. 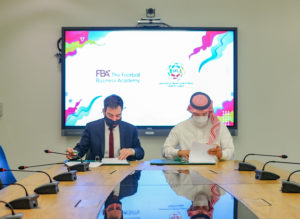 In line with that roadmap, Mr. Alhamidi emphasized on the importance of the partnership with The FBA and how it will assist them in achieving their vision and mission under the new strategy. Current and future FBA Candidates will be able to support SPL by doing internships and Student Business Projects, thereby using their education, skills and previous experience to provide new ideas, benchmarks and recommendations. 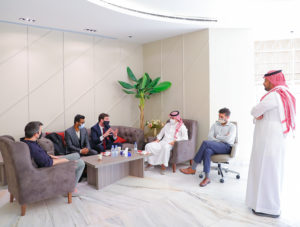 The FBA CEO, Mr. Dorian Esterer, thanked the SPL team for their hospitality and warm welcome.

The Saudi Pro League (SPL), while existing since 1976, was founded in 2008 as an independent organization that works under the umbrella of the Saudi Football Federation but with an administrative and financial independence, as well as holding all commercial rights to the Saudi Pro League. It is the top tier of association football in the country with the league consisting of 16 teams.

The Football Business Academy is a Swiss-based high level international educational institution whose goal is to accelerate the professionalization of the football industry and develop future leaders in the game. Founded in 2017, its flagship program – the Professional Master in Football Business – was co-developed with international football industry experts from around the world around one foremost objective: to provide Candidates with all the necessary tools and an optimal learning environment in order to succeed in this passionate and dynamic industry. Other partners of The FBA include NWSL, Double Pass, Galatasaray, Asian Football Confederation, Ukrainian Premier League and Real Mallorca.