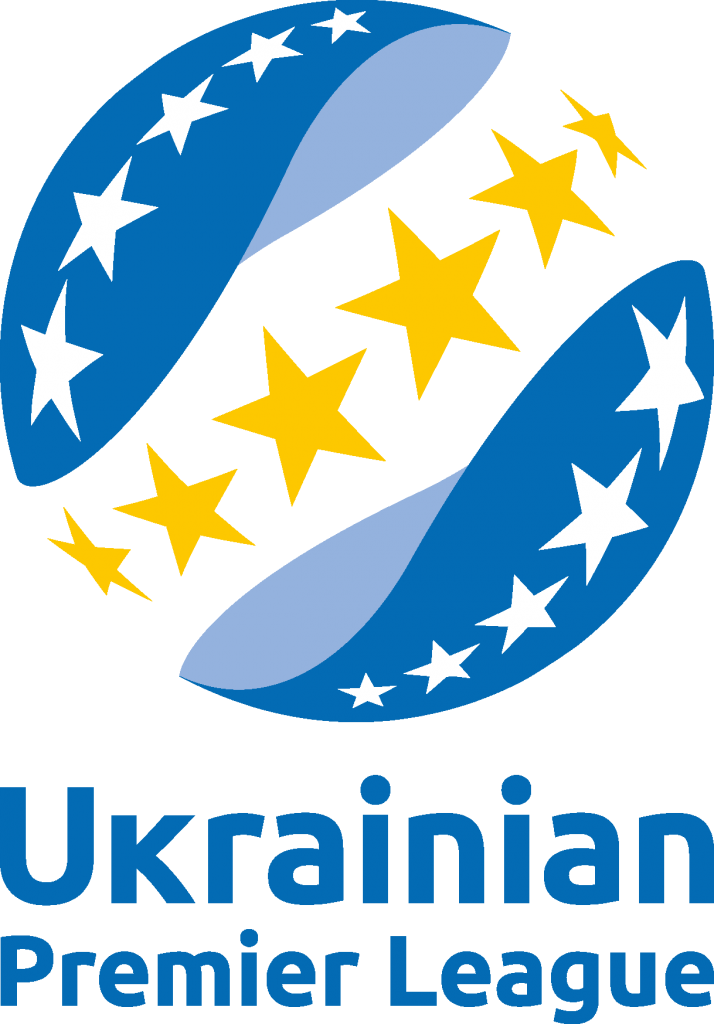 The  Football Business Academy and the Ukrainian Premier League have signed an agreement that will see the Swiss educational institution and the highest division of Ukrainian football collaborate on professional learning and work experiences.

“The Ukrainian Premier League is enthusiastic to welcome our new partner – The Football Business Academy. This educational institution has been gathering prominent experts from the world of football to produce young and innovative graduates for the industry. Therefore, this cooperation will be offering great opportunities to support our endeavors to learn more about the international experience in the football business development.”

“It is a pleasure to welcome the Ukrainian Premier League as our first league partner. The UPL is ranked as one of the strongest leagues in Europe on the pitch and have big ambitions to further develop and professionalize the league off the pitch, so this partnership is a great fit. It will allow the UPL staff and FBA Candidates alike to be exposed to unique cross-cultural learning experiences whilst being part of an exciting project.”

The Football Business Academy is delighted to partner with the Ukrainian Premier League, the 9th strongest league in Europe* ahead of the Turkish and Dutch leagues. Through this partnership, UPL will welcome qualified interns from The FBA Master’s program and have the possibility to sanction a Student Business Project to help drive the league’s strategic development, drawing on the Candidates’ knowledge and innovative ideas.

Since April 2018, the UPL is headed by Swiss jurist Thomas Grimm who previously worked in various positions at UEFA, FIFA, European Leagues (previously EPFL), Swiss club Young Boys Bern, as well as the Swiss Super League. As part of his vision for the development of the UPL, Grimm has highlighted the importance of TV rights redistribution, fan attendance, and stadium infrastructure as key pillars for making the league more marketable, profitable and sustainable. The Ukrainian Premier League, where popular clubs such as Shakhtar Donetsk and Dynamo Kyiv play, currently contains 12 club members after having undergone two restructuring periods in recent years.

The Ukrainian Premier League is the union of Ukrainian professional football clubs which is responsible for the conduct of competitions between the clubs in the top-tier of Ukrainian football.  The goal of Ukrainian Premier League is to create the product that can compete with other leagues in terms of quality and content, as well as development of the commercial system that will provide the clubs with conditions to profit on the sale of media rights, advertising and their own brands. The UPL is a Member League of European Leagues, the leading representative of professional league football in Europe, as well as of the World Leagues Forum, the organization that represents the interests of leagues and their member clubs on the worldwide level.

The Football Business Academy is a Swiss-based high level international educational institution which has been created to professionalize the management of the football industry and facilitate the insertion of qualified professionals and future leaders in the game. Its flagship programme, a Professional Master in Football Business, has been co-developed with international football industry experts from around the world around one foremost objective: to provide candidates with all the necessary tools and an optimal learning environment in order to succeed in this passionate and dynamic industry. Other partners of The FBA include Benfica, Soccerex, Girona FC, ESSMA, streetfootballworld and Olympique Lyonnais.