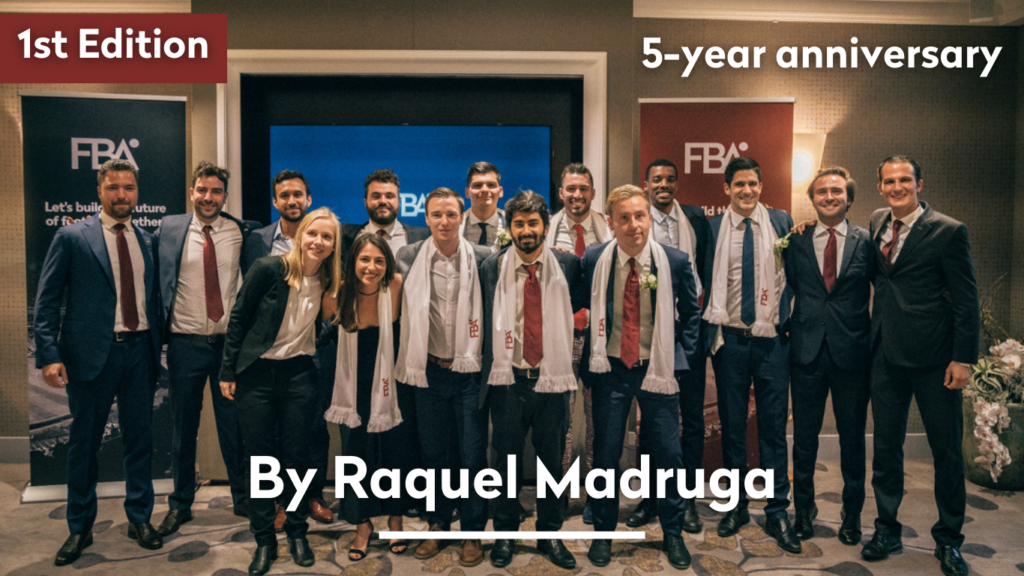 The FBA: 5-year anniversary of the 1st Edition by Raquel Madruga

5 years of The FBA, wow, time flies. It seems like yesterday that we were travelling all over Europe going to stadiums, working on projects, and thinking about our future.

Being part of the first edition of The FBA was very special, not only because I was in the first class of this amazing programme, but because I was the first (and only at the time) woman to participate in the course. 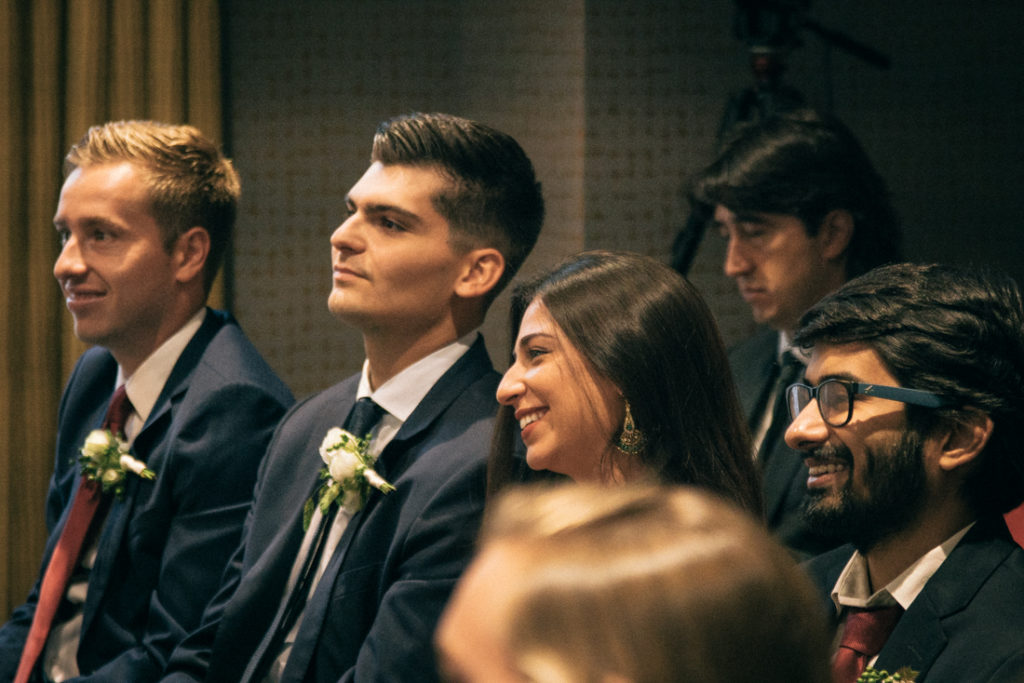 A lot has happened after graduation, it’s great to be able to see my colleagues being successful and following their dreams, dreams that we talked about during that hot summer in Switzerland 5 years ago. I was so lucky to have such great people in the 1st Edition with me, those guys became my friends and my journey would not have been the same without them. Being part of The FBA is being part of a family, that 1 year that we were all together was so intense that even though we all went our separate ways, we’ll always be connected somehow.

At the time, being the first woman to participate in the course (ever) and being the only one in the class, didn’t seem like a big deal to me.

Growing up, I would always be hanging out with guys just because of my passion for football so I didn’t mind it, actually, I preferred it that way. 5 years down the line, after having so many people ask me about the course, seeing them join The FBA and graduating, I realised how big that actually was, maybe not for myself but for other women trying to pursue the same thing as I was. A lot of women are intimidated to work in an environment that is predominantly male and sometimes choose to go a different way, I get to show them that it doesn’t have to be that way. It gives me joy when girls message me about The FBA, asking about my experience and how did the football world treated me because I get to tell them about believing in themselves and wanting it bad enough.

It’s not about men or women anymore, it’s the opportunities that you have and what you make of them.

The FBA is not just a 1 year course, you carry it every step you take after that. A lot of what I have today, I owe it to this family.

If I could go back in time, I’d do it all over again. I had my opportunity, and I took it. Happy anniversary FBA! May this family continue to grow for many more years.