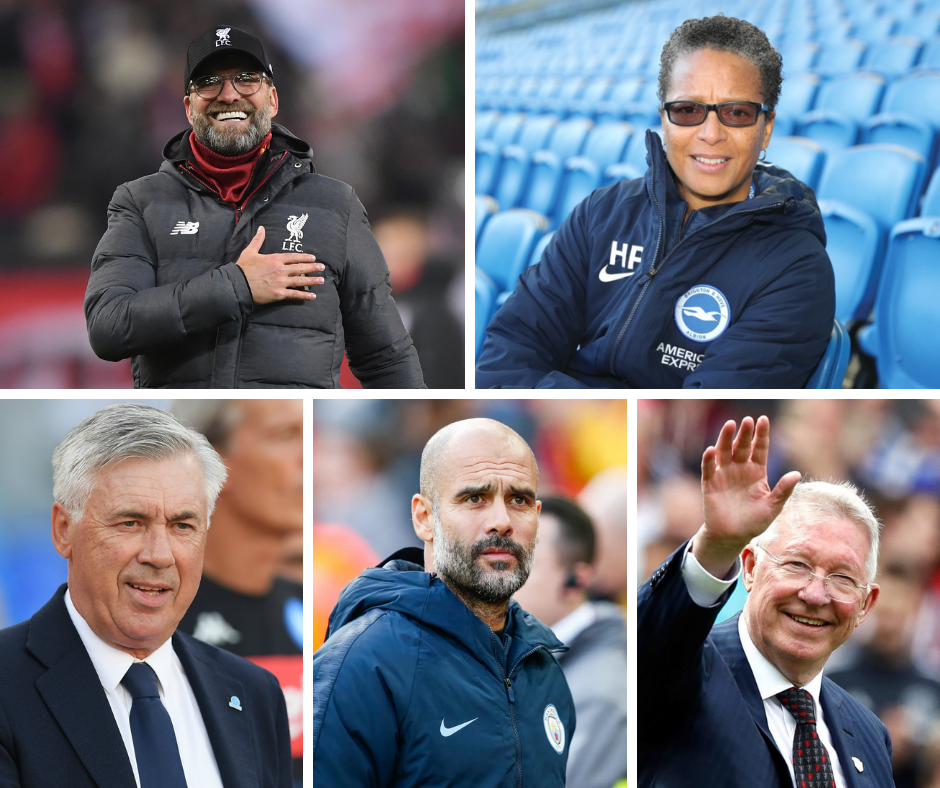 The football industry is experiencing transformational changes in the way it functions and the current situation accelerated the trends that we could see coming for some time. However, the change happened significantly quicker than expected and clubs, leagues, and other football-related organizations have to adapt to an evolving environment.

Digital transformation, changing consumers’ behavior as well as financial landscape are inevitable and will have an impact on how the football industry operates going forward.

At the forefront of all organizational changes, innovation and cultural transformation stands leadership.

And the perception of leadership is shifting. Indeed, as Szymanski, the author of Money and Football, a book read by many enthusiasts of the beautiful game, stated: “modern leadership theory largely focuses on team building and capacity to bring about change in organizations”.

Although being a manager on the field may be different to a business executive’s role, we agree with the late basketball icon Kobe Bryant who used to say that sports are a great metaphor for life. Therefore, the attributes of the greatest football managers and their soft skills such as relationship building, adapting to change, innovation and lifelong learning are transferrable from the pitch to an office.

We wanted to highlight five leaders from the football world who have been known for their leadership qualities. Familiarizing yourself with these books and stories of those managers can help you understand their journey, as well as their principles of being a leader.

“When you run any organization, you have to look as far down the road as you can (…) prioritizing a long-term strategy for the club was crucial”

The legendary Scottish manager has been known for his longevity, and also his ability to adapt to the changing environment. The world of football evolved drastically from the moment he first took charge of Manchester United in 1986, where nutrition, players’ wages and technology were on a completely different level than they are now. He accustomed to managing people in times where advancements in technology and tremendous amounts of money in football turned players into multi-millionaires and celebrities.

As many organizations will shift due to the changing environment in football, it is important to not only come up with quick fixes but to make adjustments with having a long-term vision in mind, which is something that Sir Alex Ferguson always had during his managerial career.

“Speak to your talent (players, workers) firstly and most importantly as people.”

The Italian coach has worked for some of the greatest football clubs, including Real Madrid, AC Milan, PSG, Chelsea and Bayern Munich. Ancelotti is known for developing great relationship with his players and his ‘quiet’ leadership style.

The legendary Italian coach also stressed the importance and the benefits of implementing new ideas and being innovative: “Leaders cannot afford to stand still, they must always be developing, progressing.”

Hope: My Life in Football by Hope Powell

“People need passion, desire and most importantly, a willingness to keep learning”

An inspirational story of one of the most influential women in world football. Hope managed the England’s National Women’s team for fifteen years and was also in charge of the Great Britain Women’s team at the 2012 Olympics in London. Despite a number of challenges that Hope has had to overcome throughout her professional career both as a player and a manager, she became a role model for the generations to come. The current manager of Brighton & Hove Albion Women’s team believes in continuous development and that is what allowed her to compete on the highest level.

Pep Guardiola: Another Way of Winning by Guillem Balague

Many people were saying that he would not be able to make his team play football in England the way he always wanted to, as the game in the Premier League is different. However, he proved his philosophy by winning the league title twice in a row. He managed one of the greatest players of this generation working at FC Barcelona, then moved to Bayern Munich and Manchester City. One of the managers that changed the way football is played and known for sticking to his playing philosophy, but at the same time being aware of the importance of emotional intelligence and adapting to the different personalities in his team.

Bring the Noise: The Jürgen Klopp Story by Raphael Honigstein

“That makes it more valuable, more worthy. If you have a bigger group to do it for, it feels better for yourself”

Undoubtedly, the manager who has been enjoying a lot of success and praise lately. Not only for his achievements on the pitch (winning the Champions League in 2019 and most recently, the Premier League), but also for the relationship he has developed with his players and the atmosphere that he has created around the club. He is known for his outgoing personality and the energy that make players follow his philosophy.

Our goal at The FBA is to shape the future leaders of the football industry and we believe that, apart from the industry’s experience and know-how, leadership skills are crucial to be able to build the future of Football.

Feel free to let us know who you would add to this list and what books about football leaders/on leadership you could recommend.

Previous post The FBA to Collaborate with PTI as part of Educational Partnership Next post One-on-one talk with Patricia Rodríguez, new Vice President of LaLiga