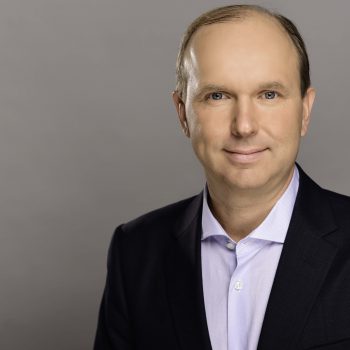 Alexey is an experienced business executive and professor with international experience in diverse industries and general management. During his first stint at Lokomotiv Moscow, he played a key role in developing operations and business activities as well as growing the club’s fanbase and attendance levels. After he left, the club started to lose fans to the point where average occupancy rates of their stadium were a mere 25%.

Next, Alexey entered the agency and consultancy business and started teaching, always focusing on areas such as sports marketing, fan engagement, and project and event management.

Six years after he left Lokomotiv Moscow he was asked by the club to come back and implement a new business strategy, restore the club’s relationships with various stakeholders and most importantly with its fans.

Alexey will deliver a unique case study on what it takes to regain the trust of fans after hitting a low. 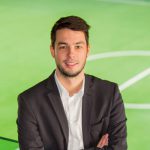