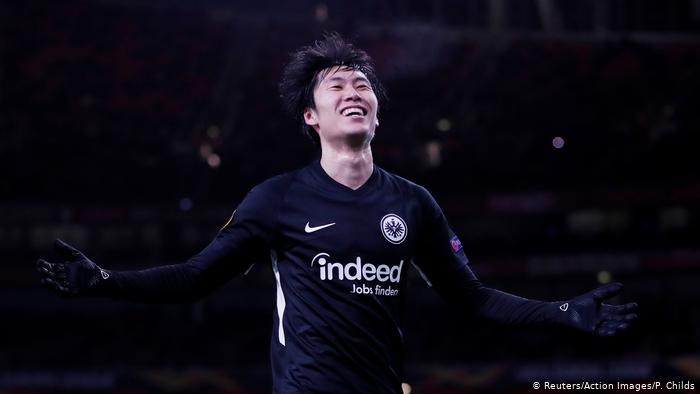 Bradley Moore & Hjörtur Ívan Sigbjörnsson: Expected Goals and Assists and Their Impact on Transfer Value within the Bundesliga

In the last few years, data analytics and statistics have played a vital role in helping various football clubs around the world become competitive while staying financially stable and not break the bank. Using specific statistics like expected goals and assists have given a look into how much of an impact a play could have on the offensive side of the game. Both expected goals (xG) and expected assists (xA) consider the positioning and odds of a specific situation of a player on the ball, whether they will end up putting the ball in the back of the net or give a teammate a good position to score. As always statistics should not be the end all be all of scouting and recruiting players but it gives a good baseline of how a player can perform from game to game. Using the xG and xA stats and comparing the actual goals can give viewers and scouts a better insight and can help find a hidden talent.

The Bundesliga is a good example of how a combination of xG, Goals, xA, and Assists can have an impact on a player’s transfer value. Germany is dominated by the likes of Bayern, Dortmund, and now Leipzig with the rest of the clubs and players flying under the radar. Playing on those teams could boost the player’s status and increase their value. Another impact on value can be their age and their nationality. Depending on the country of the player, it can increase or decrease value because of known dominance within the game or such countries as Germany and Portugal to Argentina and Brazil.

In the data of the Bundesliga season, through matchday 26 from fbref.com, we have identified two “undervalued” players based on the statistics and their associated value according to Transfermark. These two players on paper have impressed by outperforming their expected values in either goals or assists but the market for one reason or another has not caught up with their output on the pitch.

When it comes to xG and associated goals scored in games, the Bundesliga has some big names in the forward position such as Lewandoski, 35 goals on an xG of 24.20, and Haaland, 21 on an xG of 16.60. One player that might not get attention on the international level is Sasa Kalajdzic who is the 6’7” center forward for VfB Stuttgart. He is only 23 and has scored 13 goals on an xG of only 7.30. Kalajdzic’s scoring should grab people’s attention as his actual goals are almost double that of what he is supposed to be scoring at this point in the season. This performance has also played a large part in the skyrocketing of Stuttgart up the table from being promoted back into the Bundesliga this season. Although Kalajdzic has played this large role, his value is only at $7.7 million – far below anyone of his age or position. This could be due to the fact that the team he plays for has only recently been promoted after being relegated in the 2018/2019 season. Another reason for the argument could be the fact that he is Austrian and since 1920, Austria has produced few football talents. No matter the circumstances of his transfer value, his goal scoring statistics speak for themselves and as a player he must be on the radar for multiple clubs around Europe looking for a lethal striker with great heading ability and who can score goals with either foot.

As for scouting young talent in the future, the market for young Austrian football players looks promising. The top tier team Red Bull Salzburg opened a youth academy in 2014 with state-of-the-art facilities. This has created an advantage for the youth players that won the 2017 UEFA Youth League final, beating teams like Manchester City, PSG, Atletico Madrid, Barcelona and Benfica which all are well known for their youth academies. Another Austrian football team that has risen up is LASK Linz which in five years moved up from third division to title contenders in Austria’s premier league and playing European football. Both teams have similar structures regarding loaning youth academy players to Austrian third division teams, which are in their cooperation, where the youth players can get experience in men’s football.[1][2][3]

Another example of an undervalued player in the Bundesliga based on our identification is the Japanese player Daichi Kamada. The Japanese player arrived at Frankfurt for a fee estimated to be around 2.5 million euros. An attacking midfielder with good decision making that can also play as a striker, he has assisted 9 goals on an xA of 6.3 which is quite respectable. What is a bit odd is his transfer value. Daichi Kamada and Leroy Sane, a German player at Bayern Munich, have equal assist records at this point of the season. Leroy Sane is one year older but valued at $77 million while Kamada is valued at about $17.6 million. A technically gifted player with good vision and decision making ability, he is definitely a diamond in the rough in the Bundesliga transfer market. His movements off the ball are very impactful. Frankfurt sits in a Champions League position in the Bundesliga table which is a jump from the 9th place they were in when the prior season ended. What consists of their success is that Real Madrid striker Luka Jovic was loaned back to Frankfurt and striker André Silva has been on fire scoring 23 goals in 26 games. It is no surprise that Frankfurt is in 4th place in the Bundesliga with that attacking trio. The reason his value is lower than his worth is probably because of the fact that he is from Japan, a country which has not been known for producing really talented players. Another cause may be that he was on a 9th place Frankfurt team which was not expected to be in such a high position as they are now. The third reason could be due to the fact that he hasn’t scored as many goals as André Silva and played in his shadow. His attributes are not as obvious because of his position on the field. Nevertheless, the statistics speak for themselves and he has so much more to offer than what he is currently valued at in the transfermarket. 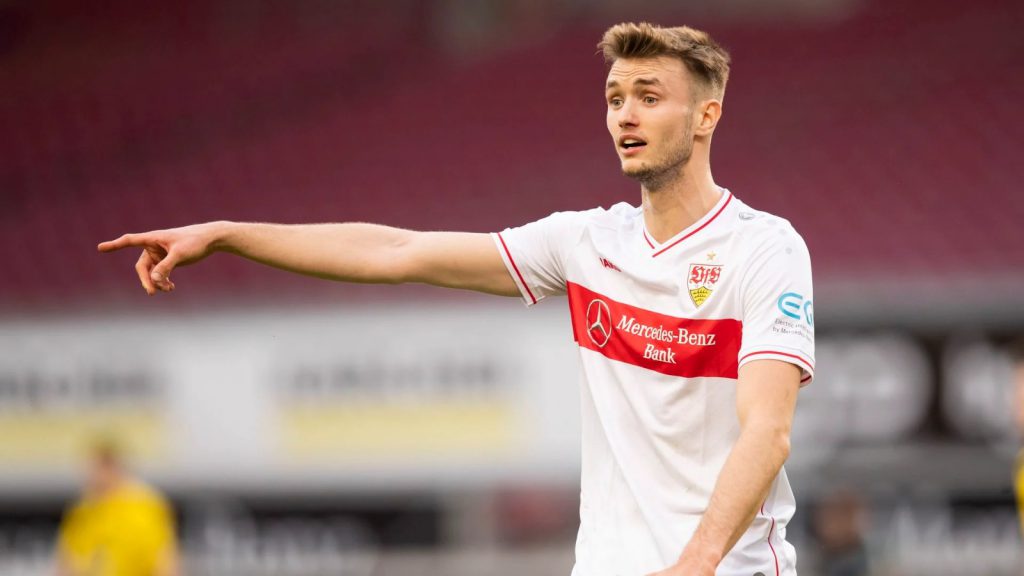 These two players have shown a disconnect between on field performance and impact on transfer value. Even with bias towards successful teams and countries along with COVID’s effect on the market, relative to other people’s performances their valuations are low. Kalajdzic and Kamada are two bright prospects that should gain more attention and added value for their output this season which counts 26 match days as of the day this article was written.

Bradley Moore and Hjörtur Sigbjörnsson are Candidates of The FBA‘s Professional Master in Football Business 8th Edition. They can be contacted via LinkedIn here and here.

Previous post Paola Alvarado: It’s never too late to focus on your dream Next post Football Business Headlines – May 2021